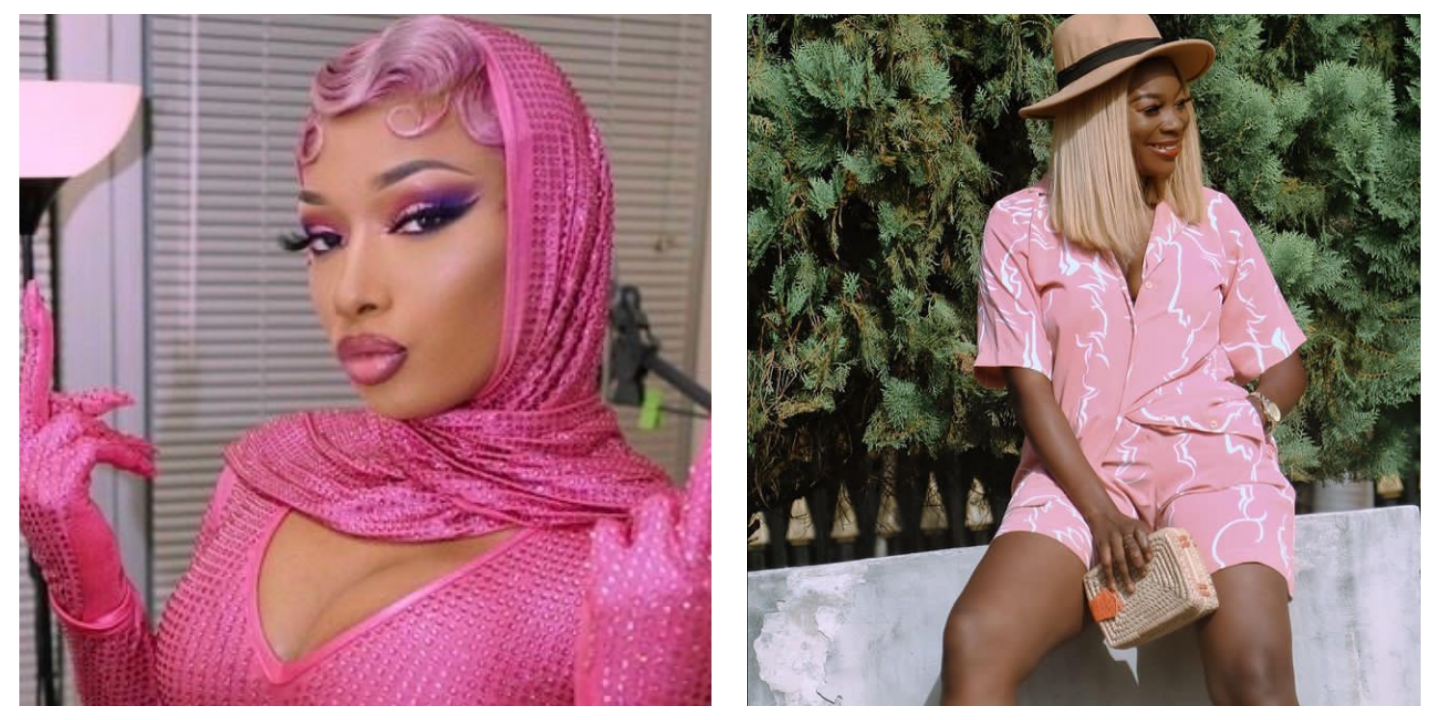 She stated that she finds it very annoying and she doesn’t see anything funny in being a woman.

10 Nigerian Comedians who got married to very beautiful…

Isilomo in a post on her insta story expressed her displeasure at male comedians who rock women outfits.

According to her, she despises male comedians who dress as women to appear funny.

In another news, Nigerian musician, Speed Darlington, has rebuffed male Instagram comedians who dress as women to appear funny.

He stated that it is crazy that some male comedians do anything just to be funny.

He also stated that he was once offered a huge amount of money to rock a wedding dress but he refused.

Seven-year-old girl found dead in neighbor’s cooler, one day after she was declared missing (Video)