Whitemoney and Ultimate Love’s Rosie finally step out together, weeks after first spotted at hotel together (Video) 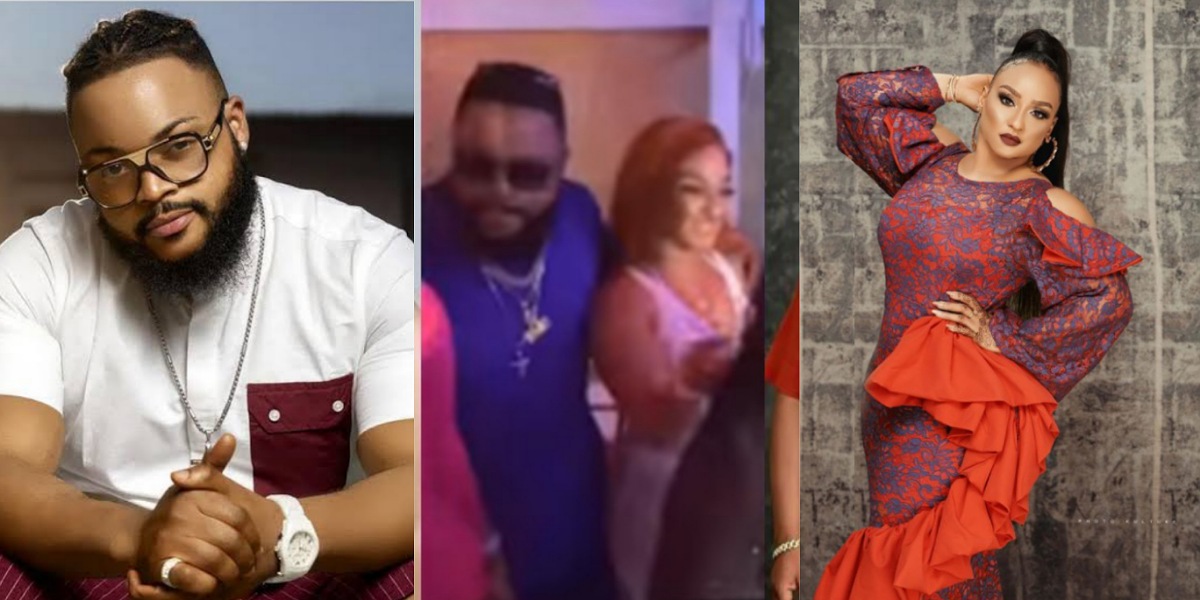 Big Brother Naija winner, Whitemoney and Ultimate Love star, Rosie have sparked dating speculations after stepping out together at a recent party.

The reality stars were spotted together for an event in the Federal Capital Territory, Abuja and were captured in a video clip, though neither of them has come out to deny or confirm the relationship rumors flying around.

“Visiting politicians is not an achievement, focus on your…

This comes just few weeks after Whitemoney and Rosie were spotted leaving a hotel together as several persons greeted them, while surprised at the sight of the duo.

In a new video which is making the rounds online however, the both of them were seen having interactions and taking photos with several fans who approached them.

How can a small boy like me sell a song internationally? – Wizkid brags about success of his song, Essence