“You are not required to be nice to the mother-in-law” — Relationship expert, Lutterodt advises wives 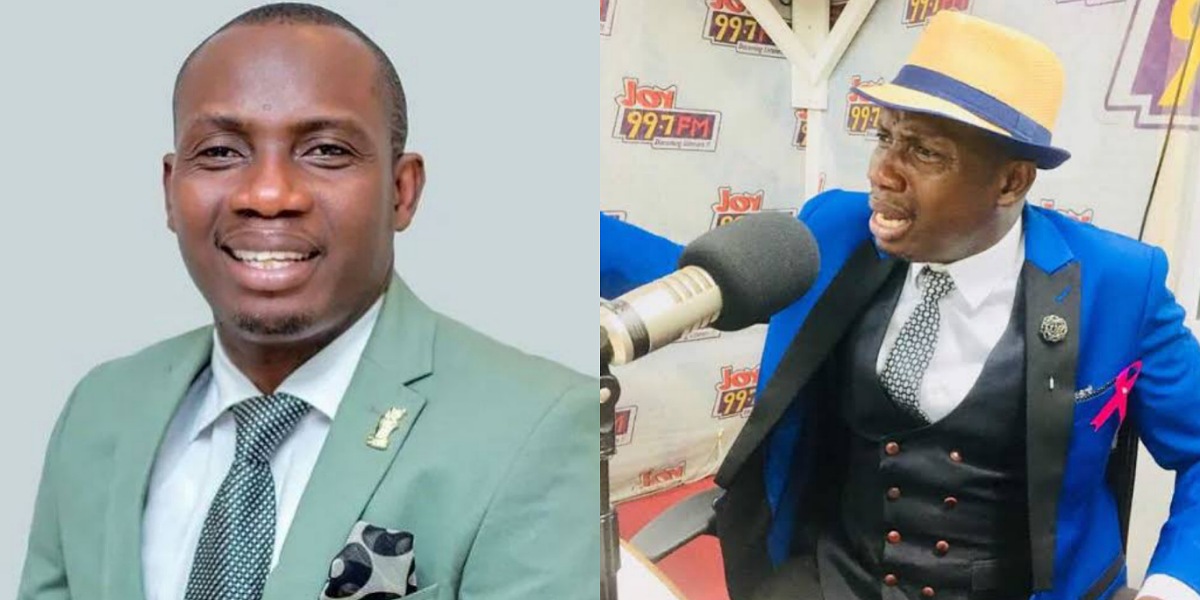 A relationship expert and marriage counsellor of Ghanaian origin, Carstensen Lutterodt, has told wives not to be nice to their mother-in-law. 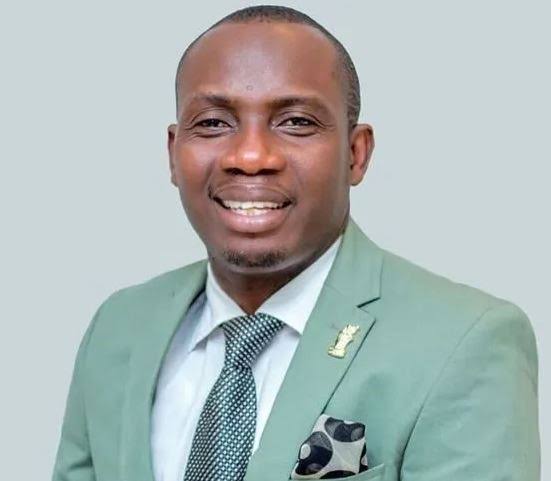 Lutterodt, who sated this in an interview with TV3, noted that any woman who is nice to her mother-in-law will have problems in the future.

Man seeks advice on best way to approach fiancee and…

My wife and my mother will never be friends. They do not fi*ht, but they are unable to be friends. Respect must be present. The respect comes from the fact that she is an in-law, and you respect her on that level. You are not required to be nice to your mother-in-law.

“Don’t address her as your mother. She is your wife’s mother-in-law. Don’t be shy about saying it. She is not your mother, but rather your husband’s mother. You will never be her daughter. Remember that.”

“Burna is losing it with his music” – Cynthia Morgan throws shade at Burna Boy, Wizkid over latest song

“Being gay is not a crime, it’s not a bad thing”, James Brown opens up