“Your ignorance does not excuse stupidity, we have no petition signed by you” — Kemi Olunloyo drags Femi Falana 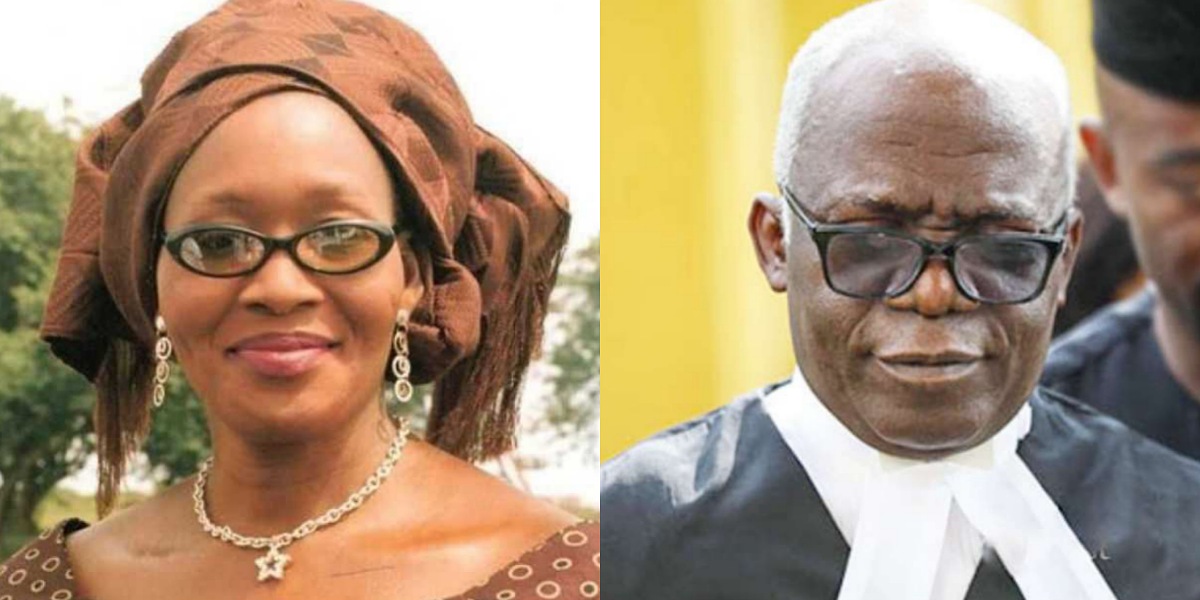 Investigative journalist, Kemi Olunloyo has tackled Femi Falana (SAN) following reports that he filed a petition against her for speaking over Slyvester Oromoni’s death.

We earlier reported that the Human rights lawyer asked the police to invite Kemi for questioning over her comment on Sylvester Oromoni, who died after allegedly tortured by his fellow students for refusing to join their cult.

However, Kemi Olunloyo has now taken to her Facebook page to slam Femi Falana for ‘lying’ to the public because no petition was filed against her.

According to her, even if she gets invited by the police, she has a responsibility to protect the identity of her source who told her the alleged information about Sylvester because journalists protect their source.

She wrote on her page:

“Dear Mr Falana, we have no petition signed by you asking the police to invite me for questioning. Pls stop lying to the public. No US human rights lawyer petitions the police to question a journalist. Journalists protect the source. I cannot mention names and will plead the 5th🙄Inviting me will seriously DAMAGE Sylvester Oromoni’s case. I’m an independent journalist. Get that into your head Falana. Let the cops do their investigation and I do mine. Can you petition police to invite BBC or CNN? Your ignorance does not excuse stupidity. Serve us the petition. War is coming Falana😡
Dr Kemi Olunloyo
Investigative journalist”