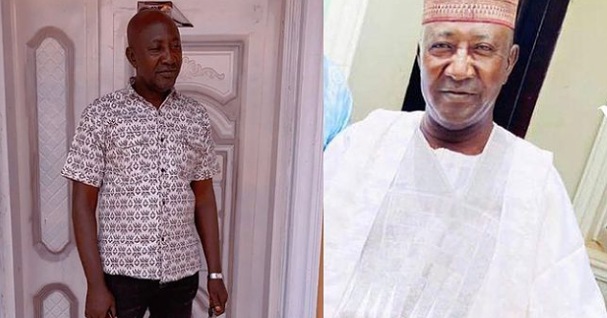 A 64-year-old man identified as Bako Kure, has been shot dead by suspected bandits who invaded Damban area of Gusau in Zamfara state.

Reports gathered that the father of six children was killed on Tuesday night, January 18.

It was disclosed that the deceased unfortunately lost his life after he went to rescue his neighbor who was at the verge of being attacked by the bandits.

Nigerian lady found dead in a hotel in Ebonyi state with…

According to reports, the said neighbor cried out for help when the band!ts were trying to break into her home.

On hearing the loud cry, Bako erroneously thought they were street crim!nals that he could handle. He quickly went out to save his neighbor but he was, however, shot d#ad by the band!ts at first sight.

“Is it fair for the wife to also get pregnant for another man?” – John Dumelo’s wife asks controversial marital question