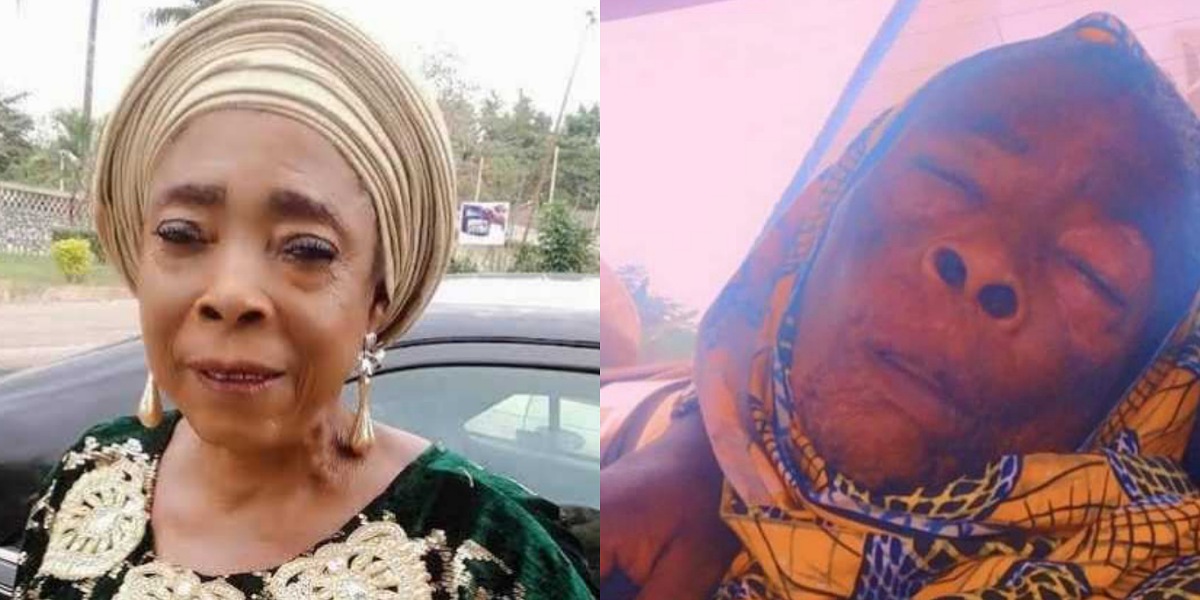 Veteran Nollywood actress, Iyabo Oko reportedly resurrects to life, three hours after being declared dead in the hospital where she was undergoing medical treatment. 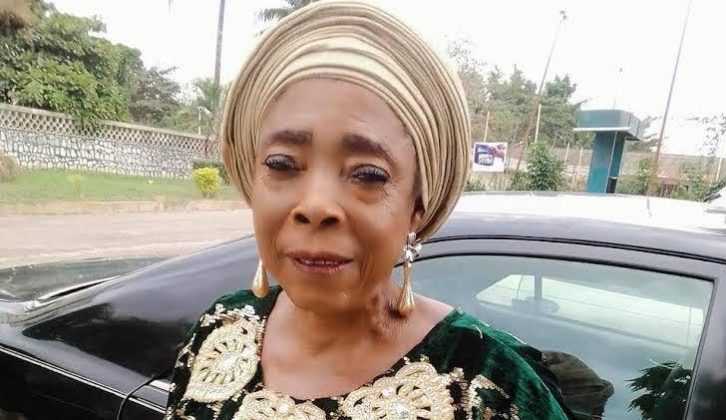 Recall that her daughter, Bisi Aisha, had earlier taken to social media to break the news of her mother’s passing following serious health complications.

This has prompted Nigerians and industry colleagues to express their condolences and tributes.

However, in a new video making the rounds online, Bisi debunked Iyabo Oko‘s death while affirming that she moved her hands, 3 hours after the doctor declared and confirmed her dead.

“Wonderful being, she moved her hand after been confirmed dead 3hrs ago. God we will forever praise ur HOLY name”