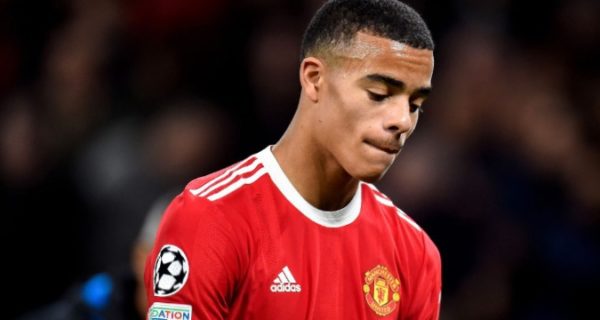 Some high-profile Manchester United players: David de Gea, Cristiano Ronaldo, Paul Pogba, among others have unfollowed Mason Greenwood on Instagram after he was accused of domestic violence and sexual assault by his girlfriend, Harriet Robson. 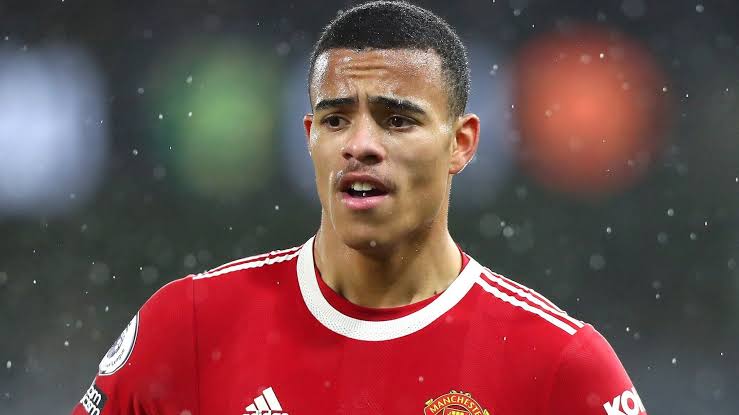 Recall that Mason Greenwood was arrested immediately after the allegations, which led the club hierarchy at Manchester United to suspend the striker until further notice.

In what now appears like a career-ending patch for the young striker, nine members of the first team squad are now keeping their distance from Greenwood today.

On Sunday, Harriet Robson had shared disturbing images and voice recordings to prove her allegations against Mason Greenwood.

Some of the images appeared to show the woman bloodied and bruised while the audio included a voice recording of a conversation between a man and a woman during a bedroom tussle.

“I am the righteousness of God, his grace is sufficient for me” – Sammie Okposo says amidst cheating scandal