“Am I your driver?” – Man fights mother for sitting at the back seat of his car (Video) 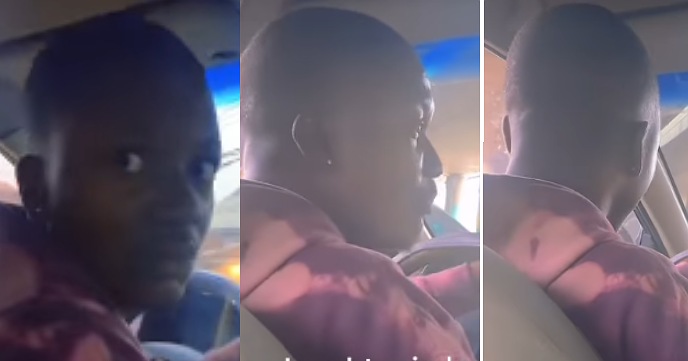 A video making the rounds on social media has captured the moment a son tackled his mother for sitting at the back seat of his car.

Apparently, the son and his mother were heading to an undisclosed location and the son expressed his dissatisfaction with his mother for sitting at the back seat. 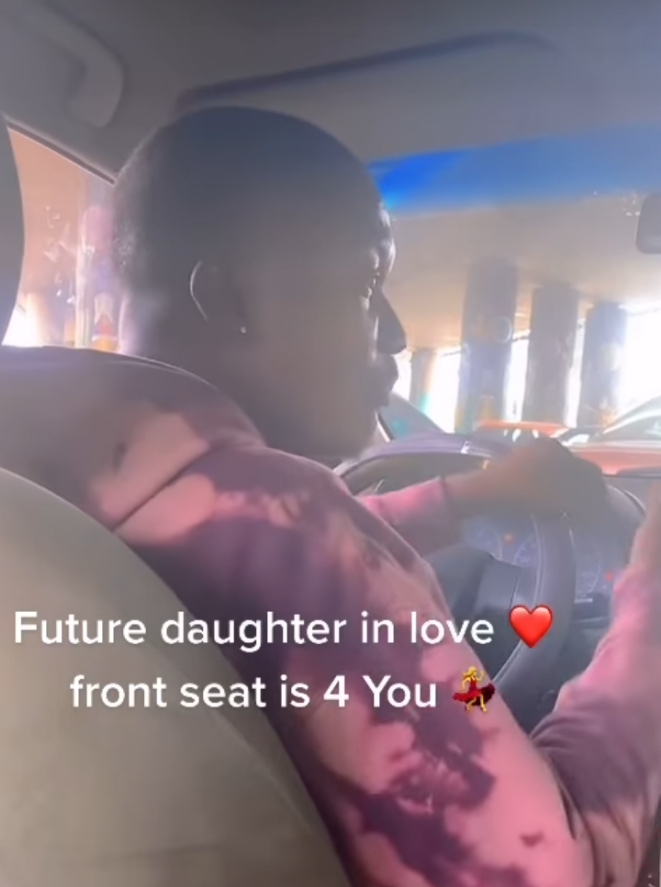 According to the mother who made the video, her son had been fighting her verbally inside the car for not moving over to the front seat.

Speaking on his reason for wanting his mother to sit at the front, he said he isn’t her driver and only drivers allow their bosses to sit at the back.

Reacting to this, his mother questioned if she will also sit at the front seat with his wife when he gets married to the love of his life.