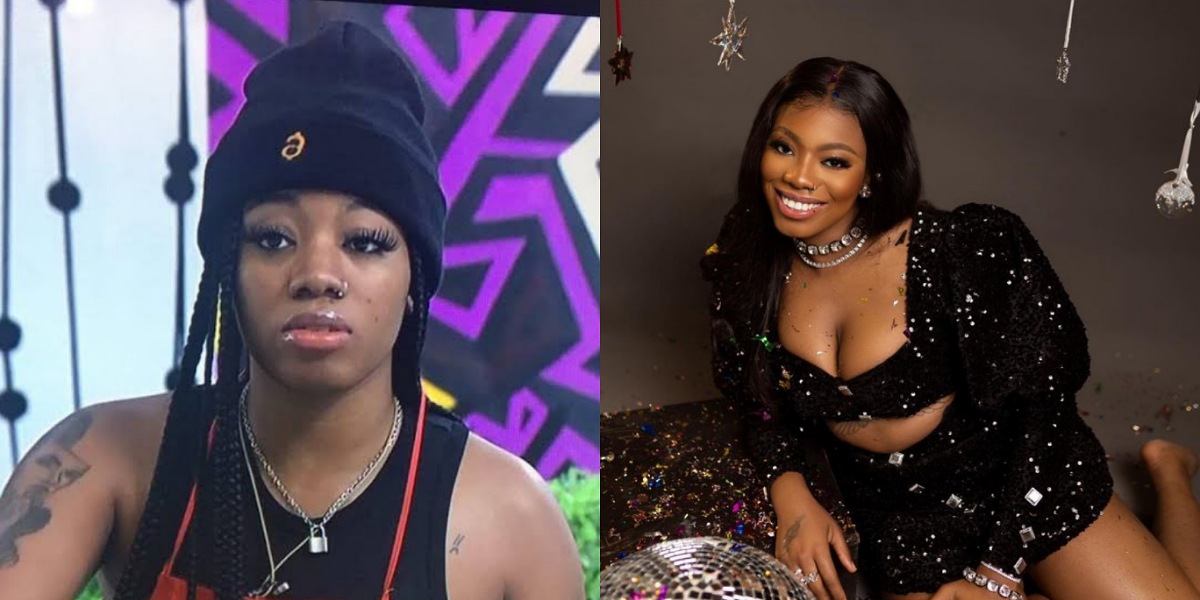 Listing out some of her achievements to her fans, the reality TV star said she has gotten a house for herself, bought a car and saved millions, all at the age of 21.

According to her, she doesn’t celebrate her progress enough so she wanted to use the opportunity to give herself some accolades for how far she has come.

She also talked about her battle with suicidal thoughts before participation on the reality show.

“I don’t acknowledge my progress enough, so today I just want to say that I have done so much for myself at 21. I’ve gotten a house, bought a car, saved millions, cried, laughed, fallen down just to get back up again. I acknowledge myself and acknowledge how far I’ve come.

“From being suicidal and not having a clear vision of what I wanted for life to being here? Where everything is getting clearer? Yeah, I’m doing great.”