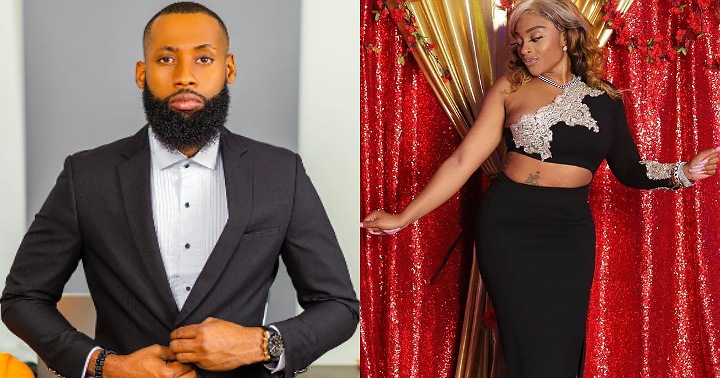 Former Big Brother Naija housemate, Tochi, has deleted engagement post, barely a day after he announced his relationship with fiancee.

Hours ago, the reality star opened up about his engagement to the love of his life in a glamorous video.

Shockingly, barely a day after the great announcement, Tochi took down all his posts about her and all traces of their relationship.

His fiancee on the other hand, confirmed the separation with a cryptic note.

She claimed that Tochi seeks so much validation from the outside world but she won’t allow herself to be the bait.

“There’s so much more to life than the attention/validation that you seek so much for from the outside world…but it’s not me that’s gonna be used to trend…everybody rest ijn,” she wrote. 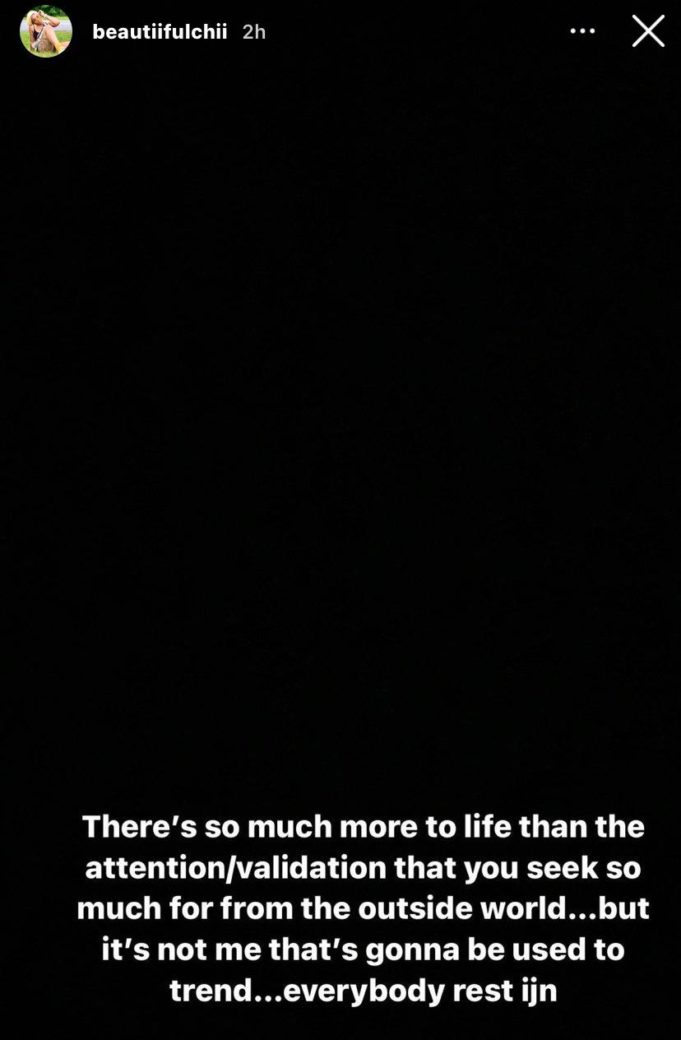 “The day I lost my virginity, I called my dad to inform him” – Singer, Kizz Daniels