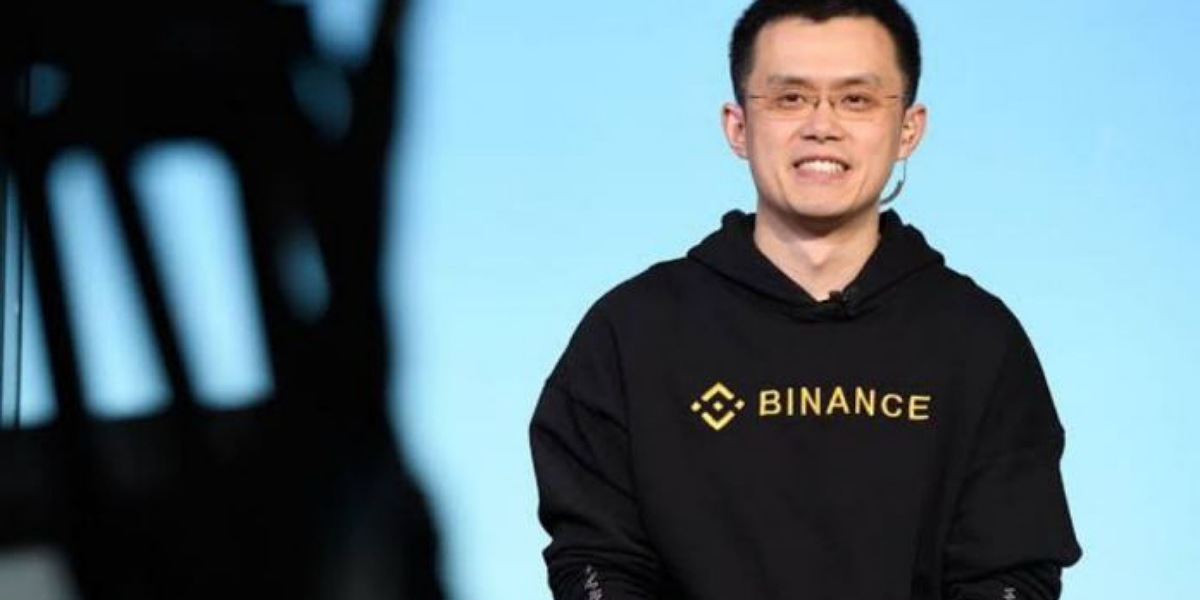 Binance, an online platform for buying and trading 600+ cryptocurrencies including metaverse has reacted to allegations levied against them by its Nigerian users, its CEO Changpeng Zhao (CZ), has written an apology letter titled, “Our commitment to User Protection”, citing it as response to international law enforcement.

Recall that Nigerian users trended the hashtag “Binance stop scamming”, leveling a lot of allegations on Binance for blocking their accounts, while some alleged that their accounts were frozen. 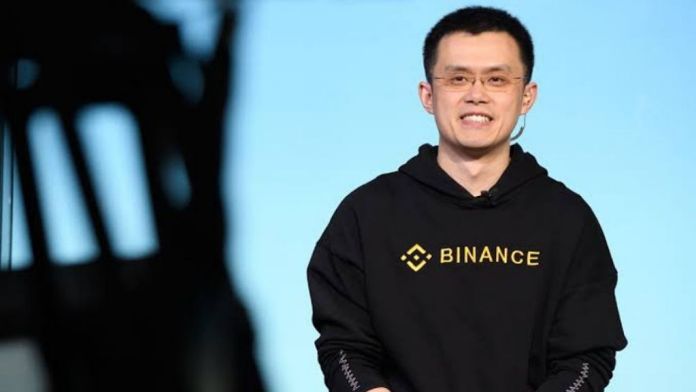 Being an IT specialist is the “Bitcoin cryptocurrency” of…

However, the letter from CZ surfaces after Binance Africa team, led by Emmanuel Babalola, the African director of the exchange, Damilola Odufuwa, the PR lead for Binance Africa and Ben Nsikan, the community manager for Binance Africa, hosted a Ask Me Anything (AMA) session on YouTube, where the team set out to address various issues that have been raised around social media, particularly about the world’s global exchange, freezing and blocking accounts of its African users, particularly its Nigerian users.

In the letter, CZ gave an update on the cases stating that 281 Nigerian accounts have been affected by these personal account restrictions with approximately 38% of these cases restricted at the request of international law enforcement.

CZ also revealed that 79 cases have been resolved and will, “continue to work through others.” He also stated that all non-law enforcement-related cases will be resolved within two weeks.

Asides from the letter, CZ also went ahead to tweet, “Not perfect, but transparent. Apologies of the inconvenience. And thank you for your support and understanding!”