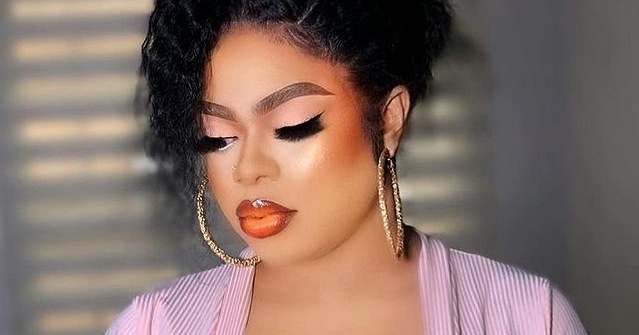 Popular crossdresser, Idris Okuneye, also known as Bobrisky has debunked reports that he was chased out of Benin.

Recall, it was alleged that the crossdresser was sent out of Benin shortly after making a video asking Oba of Benin to approach him for marriage.

Bobrisky who visited Benin on Friday for an event, made a video where his excitement took over him and he called on the Oba to get married to him.

Reacting to this, Benin people threatened to attack him if they see him anywhere in Benin, and this made Bobrisky to tender an apology to anyone offended.

Following this, another report claimed that the crossdresser was chased out of Benin, a report which Bobrisky has debunked.

In a new video, Bobrisky claimed he is still in Benin city and was not sent out as alleged.