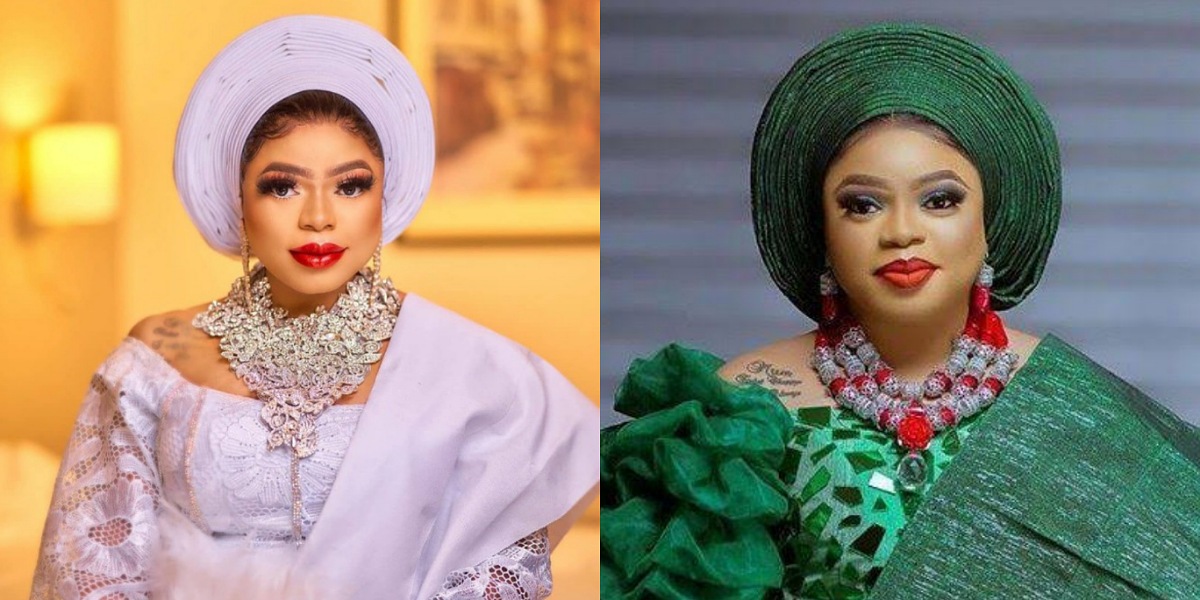 The self-styled billionaire crossdresser, who had initially taken to social media to brag that only billionaires would be invited to the housewarming party of his N800 million mansion, has now revealed that the party has been postponed until further notice.

Bobrisky fumes, replies after Sabinus called him a…

According to him, he was left with no choice after a lady who follows him on Snapchat copied his aso-ebi design for the planned event.

Bobrisky explained that he needed to order a new aso-ebi design all over from the start, and that the housewarming party at his N800M mansion would be now postponed until the new designs arrive Nigeria.

Watch the video(s) below: