Burna Boy calls for “1 on 1” fight with Shatta Wale 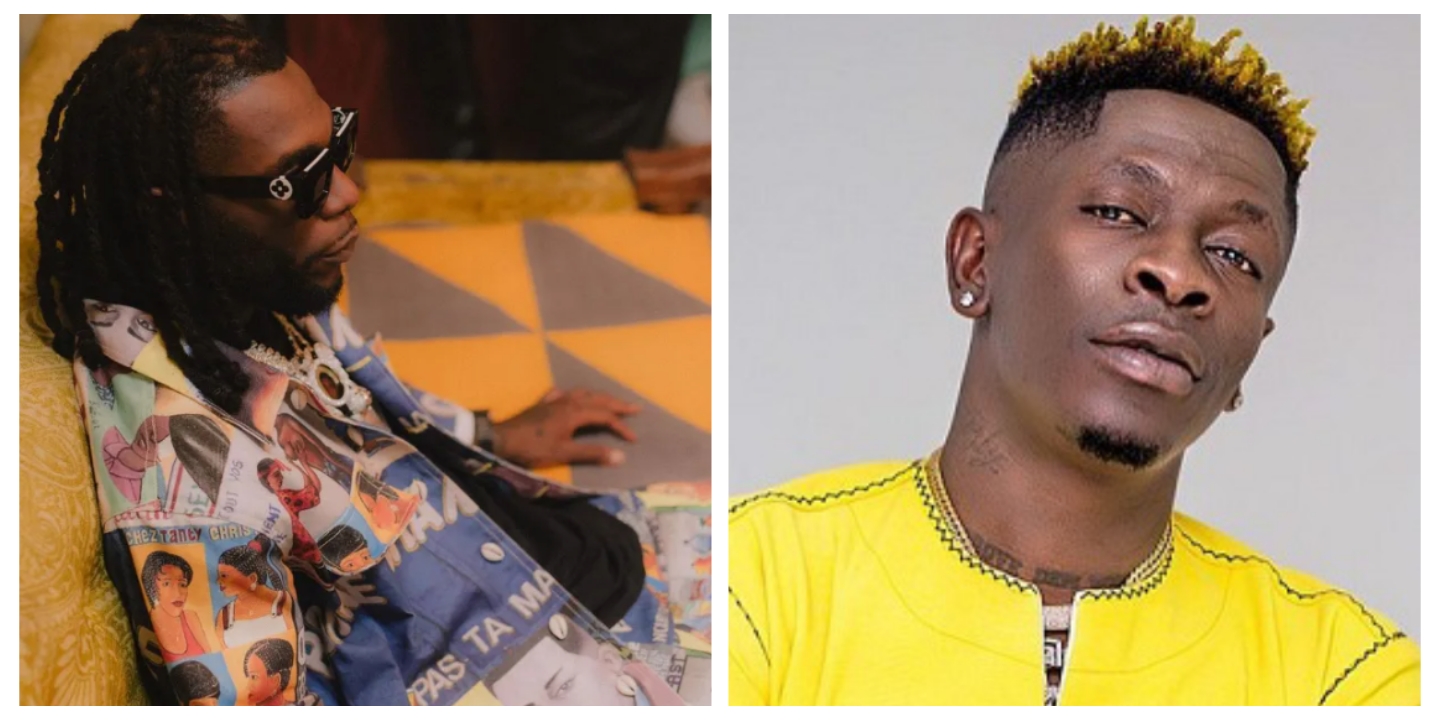 Afrobeat Nigerian Singer, Burna Boy, has challenged anyone who has a problem with him to come and fight with him.

The self-acclaimed, African giant, said this while reacting to statements made by Ghana-based Nigerian singer, Shatta Wale and Stonebwoy.

For some days now, Shatta Wale has been throwing tantrums at Nigerians for not supporting foreign artistes in their homeland.

Shatta said this while recounting the love his song has received in Ghana. In reaction to this, Singer Stonebwoy supported Shatta’s view.

In view of this, Grammy award winning artiste, Burna Boy, stated that Shatta and Stonebwoy are causing separation among African artistes. He also stated that if Shatta or anyone has a problem with him, he is open for a fight.

“Them dey play South African, American and UK Music also for GH but na Nigeria own be issue. Something fishy is smelling. Pushing this Agenda of separation between our beautiful African Nations is a grave disservice to the Generations coming after us”.

“It goes against everything i stand for as a Man and as an unapologetic pan Africanist. Therefore if Shatta or anyone has a personal problem with me, I’m still open to fight 1 on 1 and squash it after”.

“The same way i have always been, nobody will ruin the unity we continuosly try to build for a stronger and better Africa”.