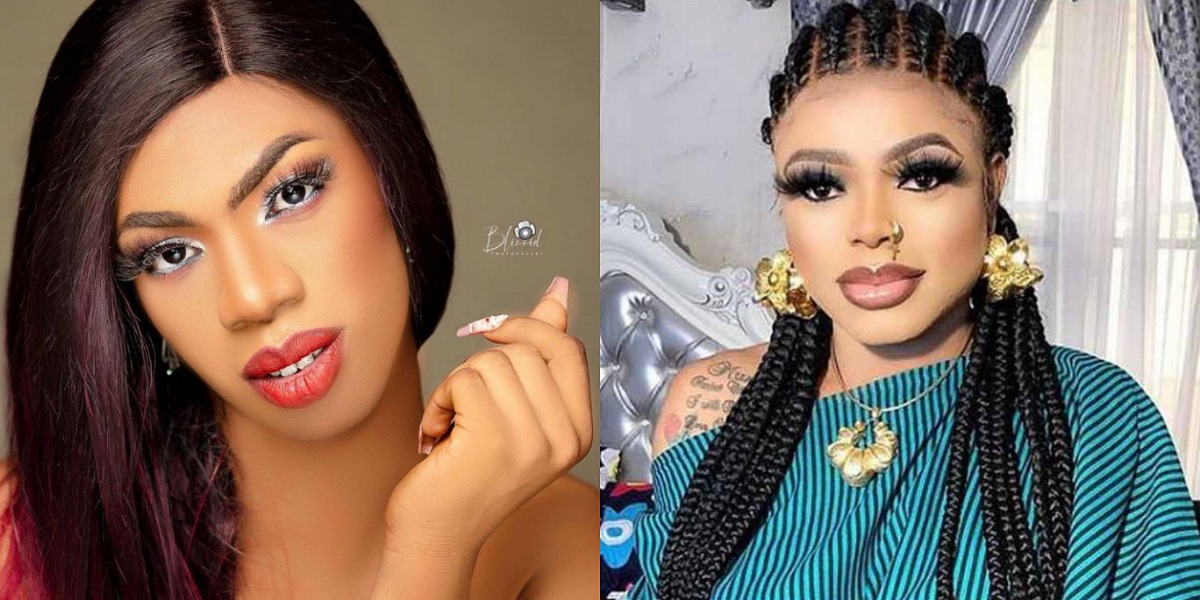 Crossdresser, James Brown, has slammed senior colleague, Bobrisky, after he was dragged on social media by Edo people, for disrespecting the Oba of Benin. 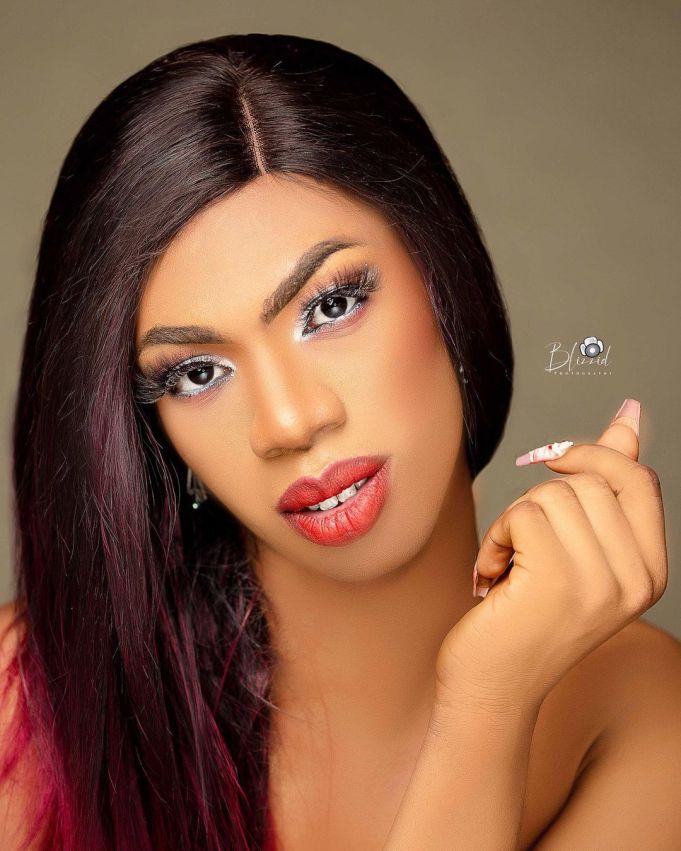 Bobrisky who was in Benin City, the Edo state capital for a social event, drew the anger of indigenes of the state after he asked their revered monarch to marry him.

Bobrisky in a video he shared on social media, had asked that the Oba of Benin should marry him as he is a pretty woman, and that statement resulted in him being dragged to filth by the people of Edo on social media. 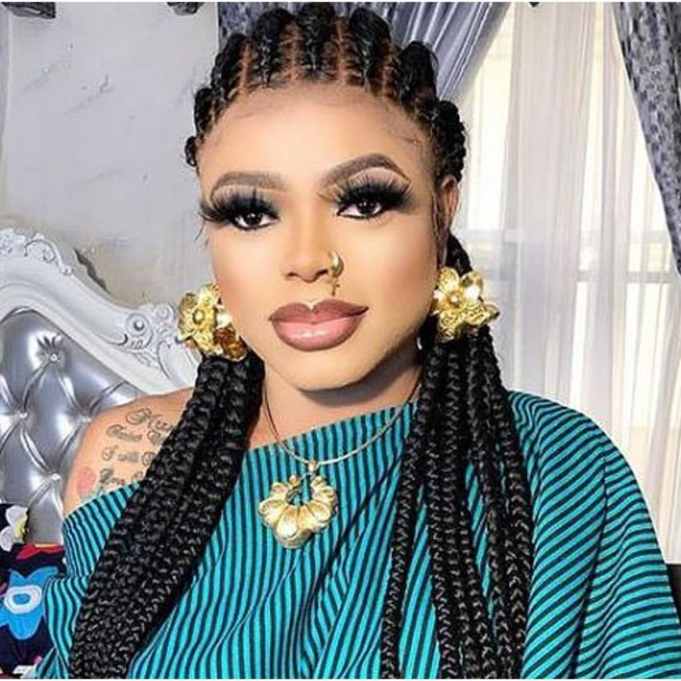 Reacting to this, Bobrisky’s colleague, James Brown took to social media to mock him. According to him, Bobrisky needs to come and take lessons on how to respect people’s culture and their traditions from him.

James Brown also added that he visited Benin lately, and was warmly welcomed by the people of the state.