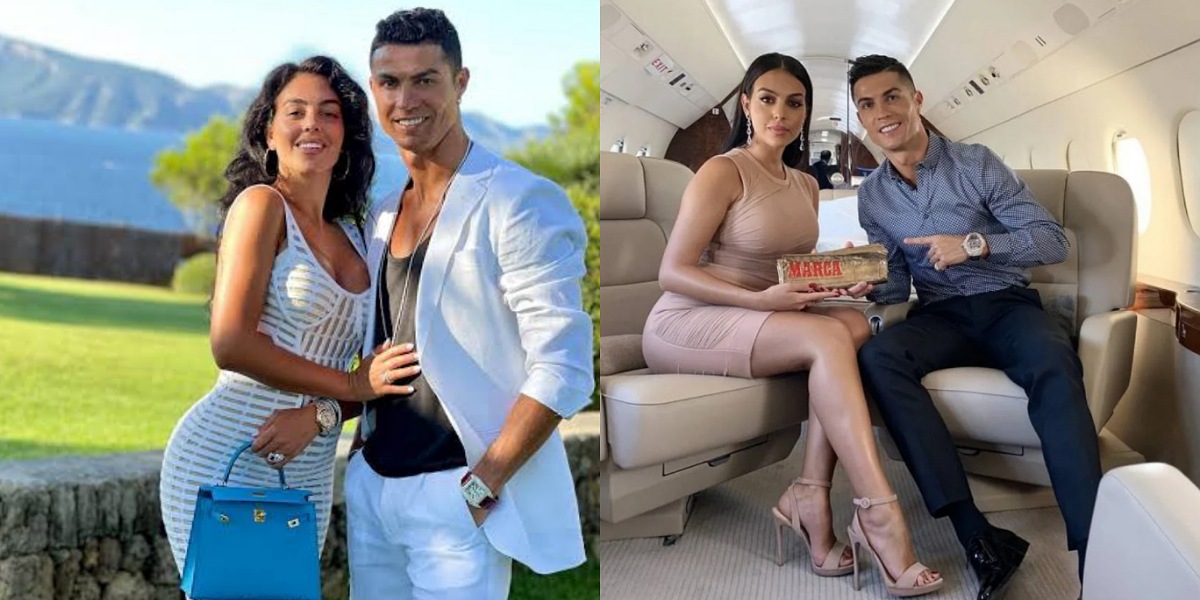 Football superstar and Manchester United forward, Cristiano Ronaldo, has spent massively in Dubai to celebrate his girlfriend, Georgina Rodriguez, on her birthday.

The elite Portuguese footballer spent massively lighting up Dubai’s skyline with images of his girlfriend, Georgina Rodriguez from her new Netflix show.

Georgina Rodriguez turned a new age today, January 28 2022, and her man Cristiano Ronaldo surprised her with a laser show that beamed her face onto the popular Dubai landmark, the Burj Khalifa which holds the record for the World’s tallest building.

He also shared a video on his official Instagram page, showing his girlfriend’s face on the facade of the famous Burj Khalifa tower in Dubai, United Arab Emirates and captioned it, “Many congratulations my love.”

“This time last year I was begging for money to buy Benz, now I have two” – Rapper, Blaqbonez brags