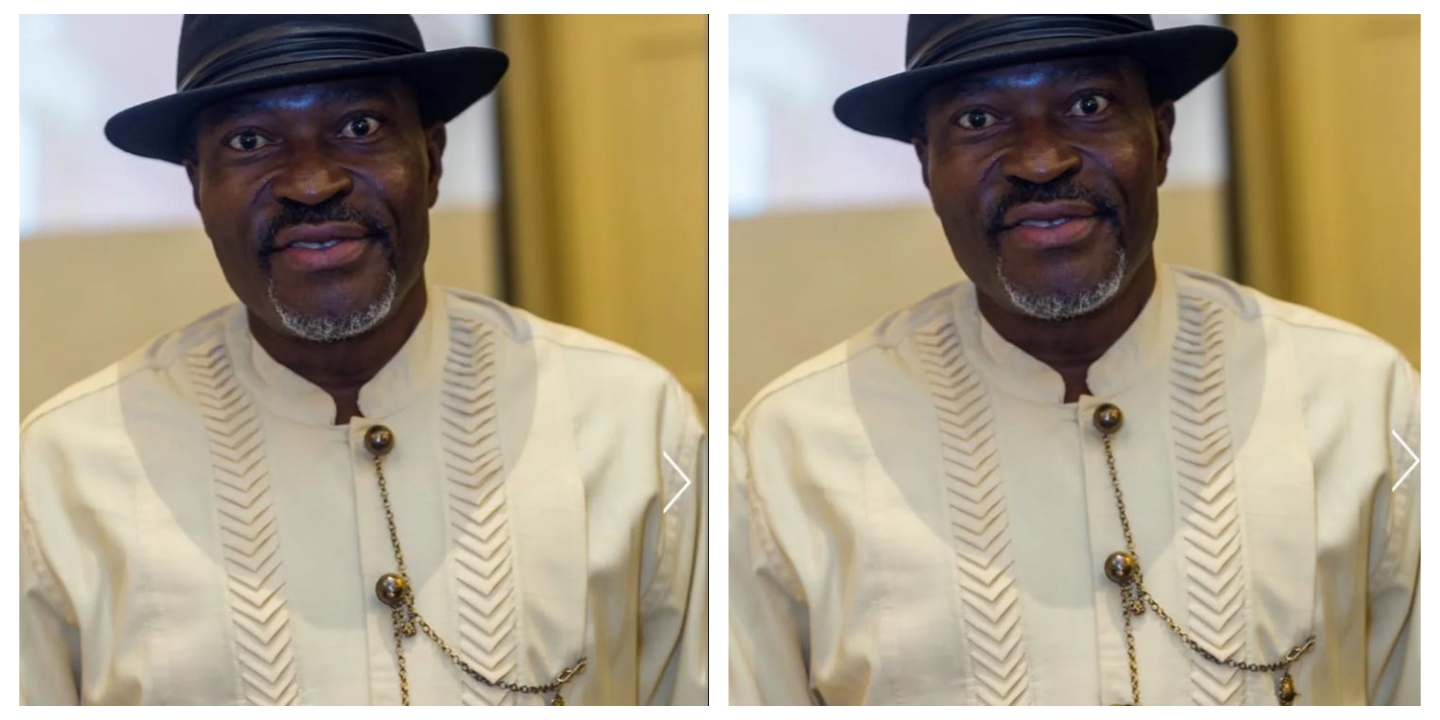 Veteran Nollywood actor, Kanayo O. Kanayo, has stated that people should ignore the ‘sex for roles’ claims in Nollywood.

In recent times there have been claims by female actors that men in the industry, demand ‘sex for movie roles’.

Many Nigerian parents are pushing their daughters into runs…

“I give you only 7 days to exit this world”…

Kanayo has however stated that there is nothing like ‘sex for roles’ in the movie industry.

According to him some female actors are not working hard to live up to the roles they are cast for.

While speaking he described this as a shame and pleaded with people not to believe the ‘sex for roles’ claims.

“When you hear of sex for roles in Nollywood, please do not believe all you are told. Many of the girls are not working hard to live up to the roles they are cast for. Quite a shame”.