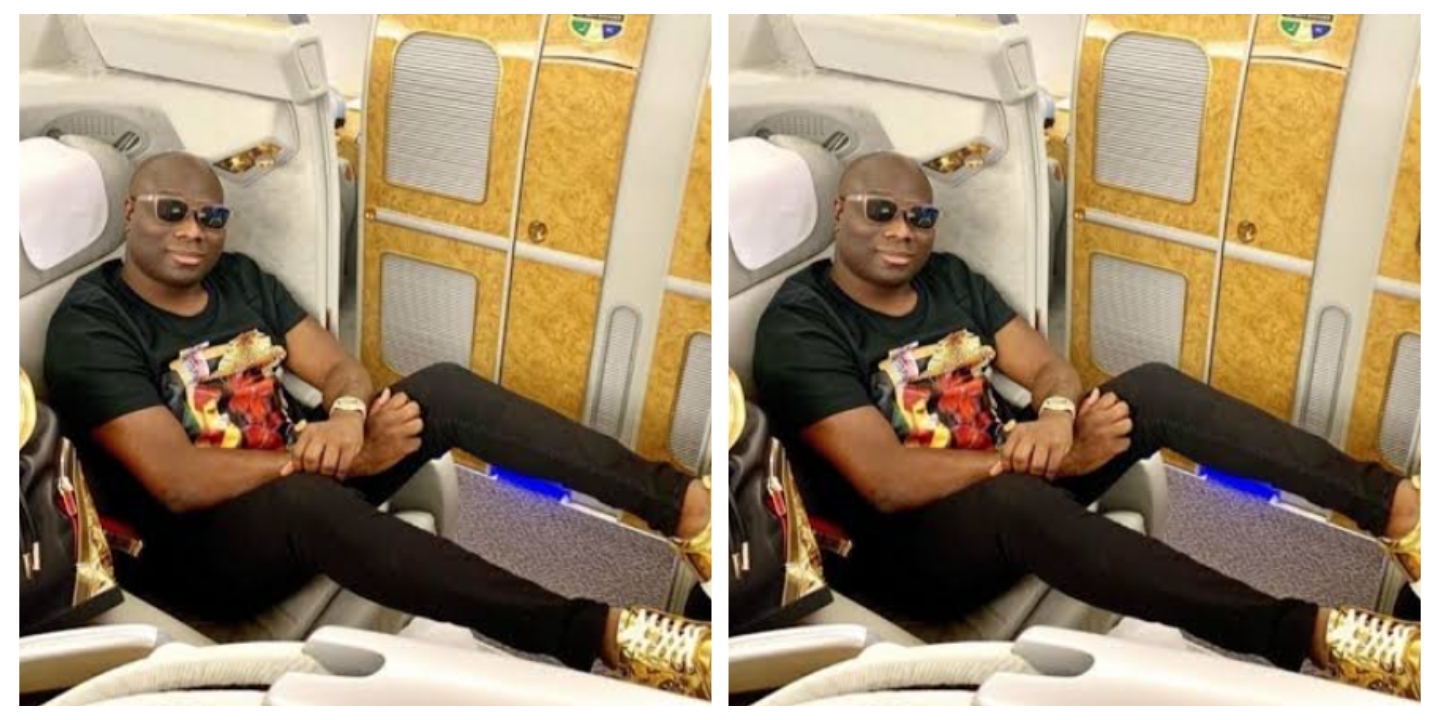 Billionaire Nigerian businessman, Ismailia Mustapha, popularly known as Mompha, have been re-arrested by the Economic and Financial Crimes Commission (EFCC), officials in Lagos for money laundering.

The business mogul was arrested on Monday 10th of January, 2021 by operatives of the EFCC, Lagos state command for allegedly obtaining money through illegal acts and retention of alleged proceeds of crime.

Following his arrest, Mompha and his company, Ismalob Global Investment Limited, are to be arraigned in court on a 22-count charge bordering on money laundering and cyber fraud to the tune of $92, 412, 75.

While speaking in a press statement released on Monday, EFCC spokesman, Mr Wilson Uwujaren, confirmed his arrest in a statement, titled, ‘EFCC re-arrests Mompha for alleged money laundering.’ said Mompha will be charged to court soon”.

”The account of one of his companies, Ismalob Global Investment Limited Bank, a Bureau de Change company, domiciled in Zenith Bank Plc, was allegedly used to launder funds derived from unlawful activities.

“Investigation has revealed a fraudulent transfer slip of $92, 412, 75 found in the suspect’s iPhone 8 device. He will soon be charged to court.”