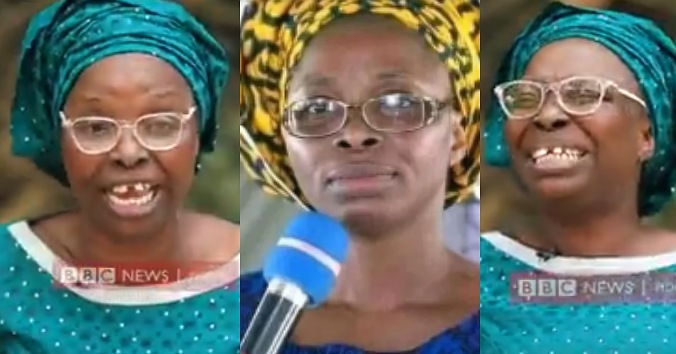 In an interview with BBC, Mummy G.O denied making such statements as she revealed that they were instituted by her oppositions to destroy the true gospel and bring down the church of Christ. 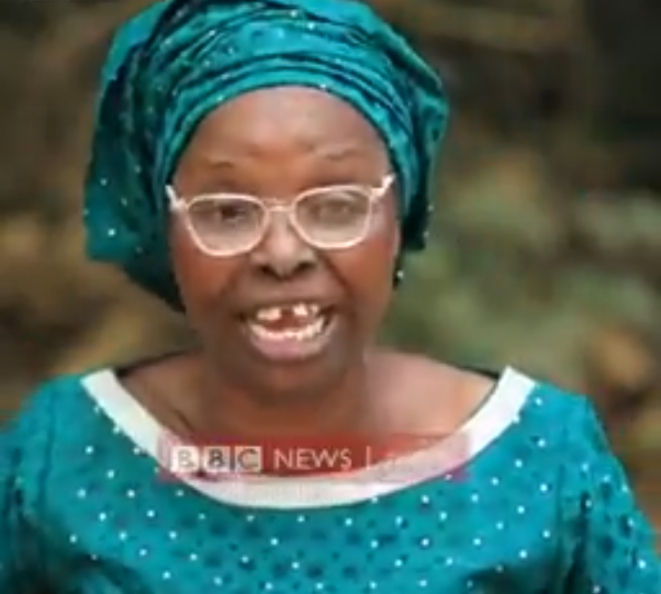 “For everybody that are carrying my picture to post dirty things. That said I said if somebody uses MasterCard, you will go to hell.

I dey use MasterCard and I no dey go hell fire. They said I said if you get Masters in University, you are going to hell. Na lie o. Many master degree holders dey my church and they’re not going to hell fire in Jesus name.

They said I talk say if woman no get back and front, she go go hell. No be me talk am.

I don see plenty of them. But I did not feel bad. 90% of them no know me. They are just flexing on social media. If they want to know what I actually said, then go to my YouTube channel”