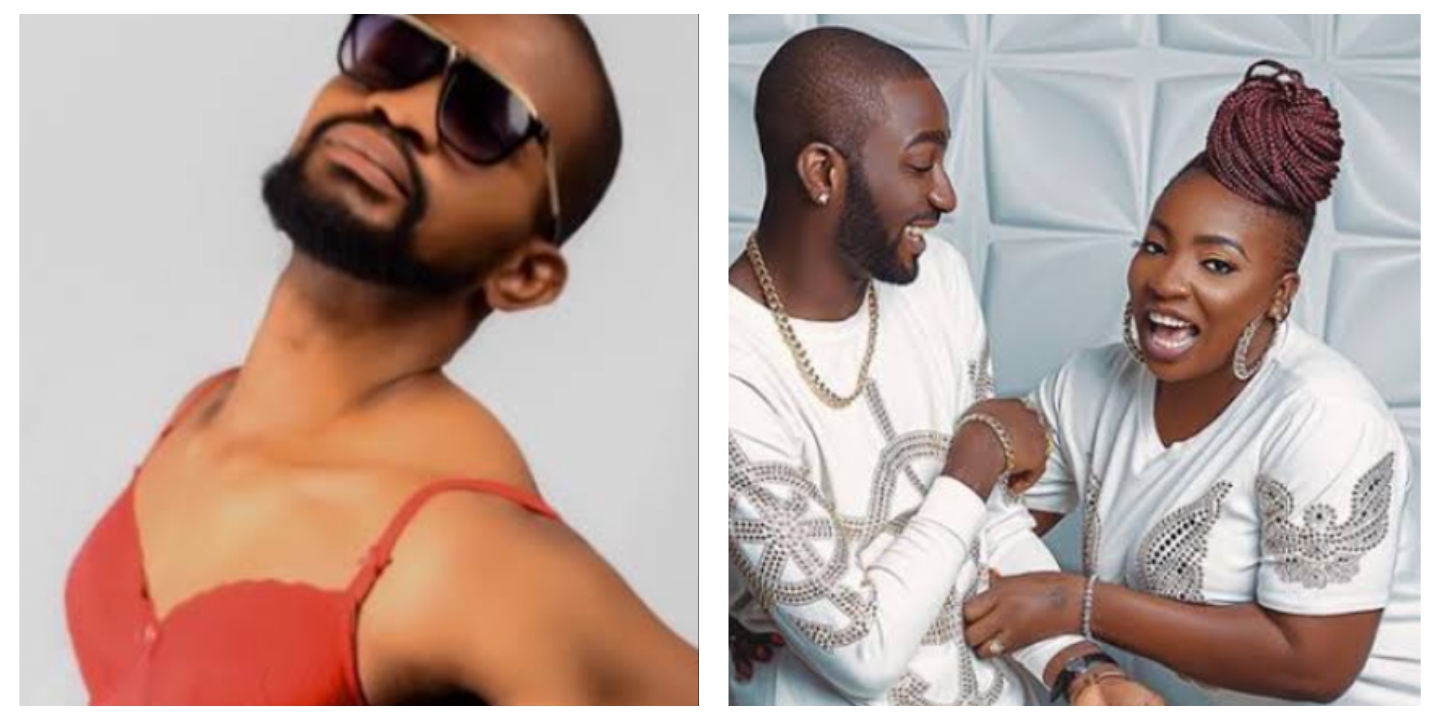 Actress Anita Joseph’s husband, MC Fish, has slammed comic actor, Uche Maduagwu, after he shaded them for putting their marriage on social media.

Uche Maduagwu had taken to Instagram and shaded the couple over a romantic video they shared on Instagram. In the video Anita Joseph and MC Fish were spotted kissing, while MC Fish was romancing his wife’s breast.

Uche didn’t feel comfortable with their romantic display, and he shaded the couple and described their attitude as childish. He also advised them to have some maturity.

In reaction to this Anita’s husband, MC Fish took to his Insta story and dragged Uche Maduagwu.

He stated that Uche is poor because he doesn’t mind his business. He thereby advised him to focus on his acting career and red bra.

“Sometimes when u see some people poor and wretched, it’s because of one thing,they don’t mind their business yet they think they are sensible focus on ur career and ur red bra lemme focus on my marriage Biko”.

“Come to think of it a man that wears women underwear is the one advising me about morals and values someone that’s still confused about his sexuality, bro next time all this ur wisdom ehn apply am to ur finances and ur career. And oh my offer is still up u need another bra still”.