‘Glow up or editing’, fans react as Bobrisky shares his before and after photos 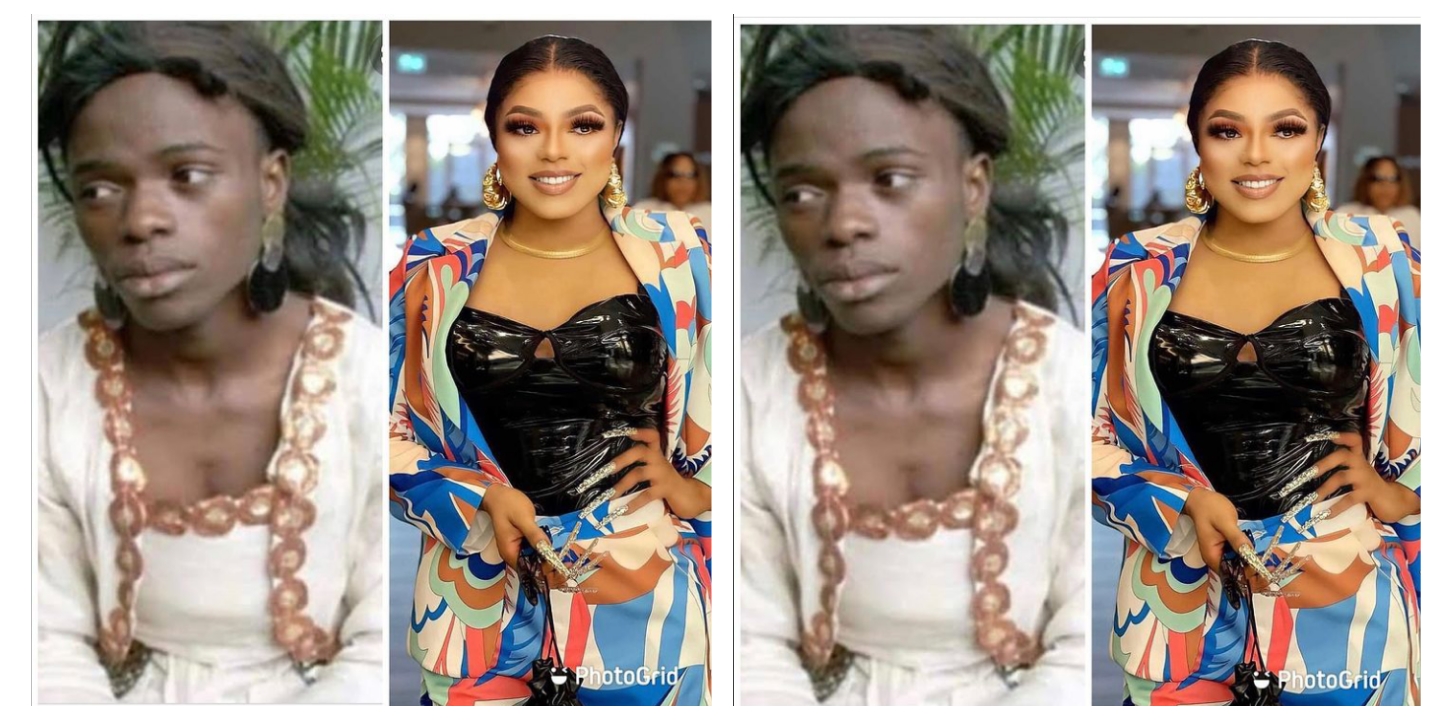 Popular crossdresser, Idris Okunneye, popularly known as Bobrisky, has taken to social media and shared his before and after photos.

In the before photo the controversial crossdresser was dark while he is fair complected in the after photo.

Recall that Bobrisky had on different times admitted that he bleached his skin over the years and transformed into a female body.

He shared his before and after photo on his Instagram page and stated that money is everything people need for transformation.

“How it started vs how it’s going…. Money is all you need”.

This has generated mixed reactions online as his fans and followers took to the comments.

A fan identified as pejuola wrote: “Glow up or editing”.

Another fan identified as godsonanaele wrote: “Money and filters”.

“I visited eleven countries in 2021, and my career took another turn” – Temi Otedola reveals