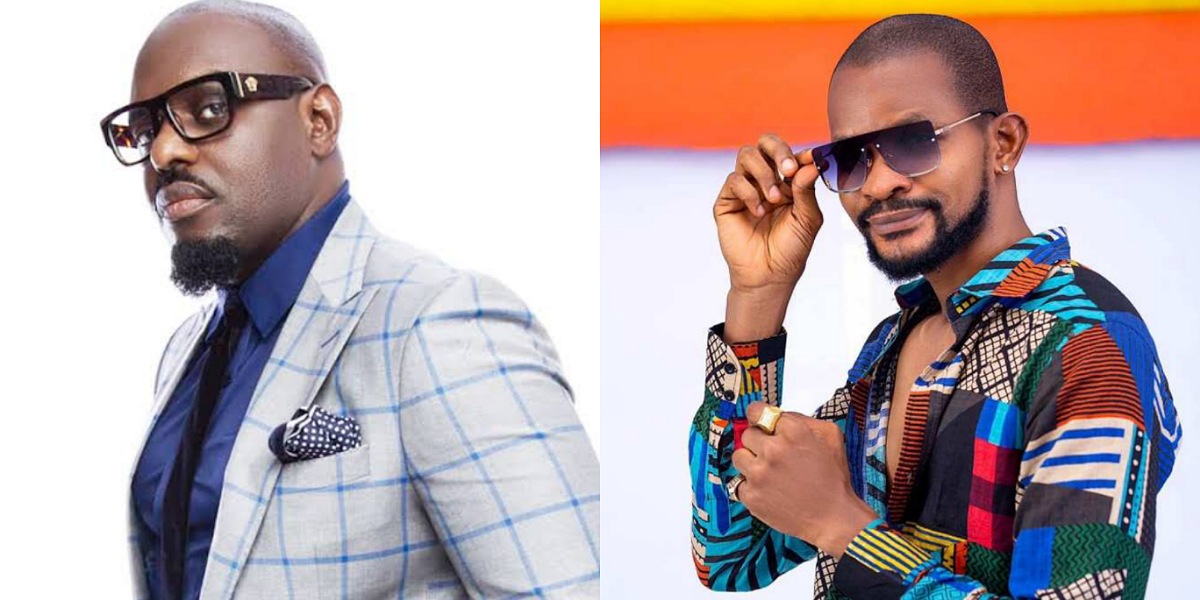 Nollywood actor, Jim Iyke, has admitted that his much-publicized fight with controversial colleague, Uche Maduagwu, was just a publicity stunt.

He made this known during an exclusive interview granted to media personality, Chude Jidonwo recently.

Recall that in August 2021, Jim Iyke tracked Uche Maduagwu down to his residence, and physically confronted him for questioning the source of his wealth and labelling him a ‘ritualist’.

The fight was the hottest topic on social media at the time and netizens marked Jim Iyke as a no-go area for social media trolling.

Well, Jim Iyke has now admitted that the fight was orchestrated for publicity and Uche was paid handsomely for it.

According to him, he had spent over N20M on promoting the movie “Bad Comments”, but it didn’t get much attention, so he decided to tap into Nigerians’ thirst for gossip and bad news to promote the move, and it worked.

The 45-year-old actor also added that he is too strategic to jeopardize the success of his film by getting into a real fight with Uche.

Watch the interview below: