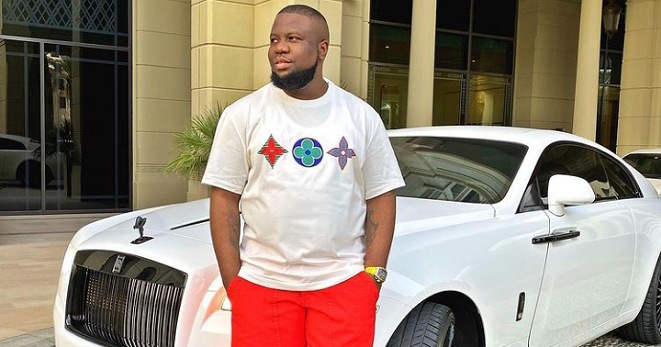 Suspected Nigerian fraudster, Ramon Abbas, a.k.a Hushpuppi, has been scheduled for sentencing on February 14, 2022.

The United States Attorney’s Office at the Central District of California mentioned this in a statement on Tuesday, January 25, according to Neusroom.

Nigerian lady narrates how she was kidnapped on…

This is coming nearly two years after Hushpuppi’s arrest and detention in Dubai, the United Arab Emirates and Los Angeles in the United States.

Abbas would be sentenced over his alleged involvement in internet fraud, money laundering, among others.

Court documents unsealed last July indicated that Hushpuppi could face up to 20 years in prison, a 3-year period of supervised release; and will need to “pay full restitution to the victim(s)”.

The 37-year-old pleaded guilty on April 20, 2021 and this was reportedly confirmed by the U.S. Department of Justice on Tuesday.