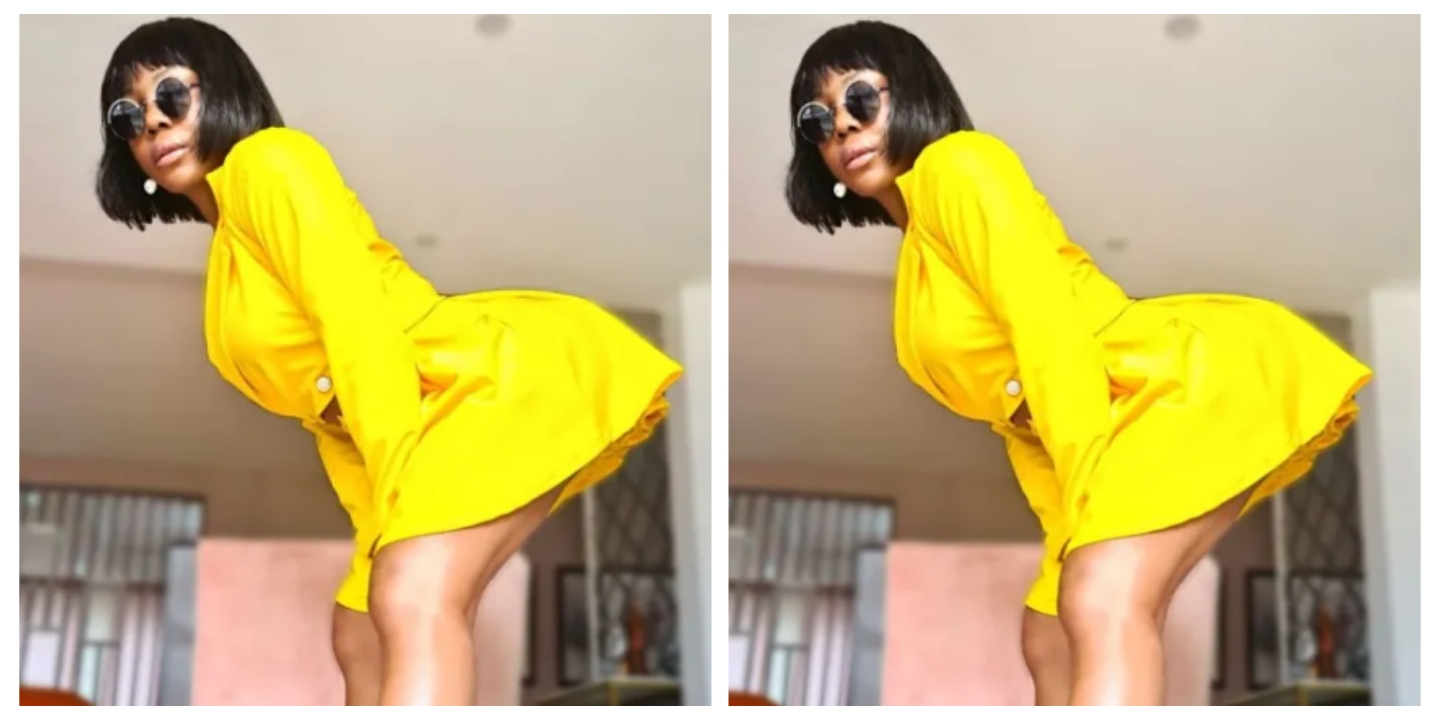 Big Brother Naija star and enterpreneur, Ifu Ennada , has stated that if she wants to do prostitution (Olosho) she won’t charge N500 thousand because she give out more than that amount.

According to her N500k is a small amount she would charge in exchange for sex if she were to be a prostitute.

My fiancee is finding it difficult to have s*x – Man…

The reality tv star who is not an advocate of ladies having sex with men in exchange for money, said this in reaction to an allegation a blogger made about her, having sex with a man for N500k.

Ifu Enada in her insta story also congratulated US rapper Cardi B over her win in a $1 million defamation suit against gossip blogger Tasha K.

She also noted that she wished such a judgement could be passed in Nigeria.

The blogger had alleged that Cardi B was involved in prostitution, addicted to hard drugs, cheated on her husband, Offset, and contracted herpes.

The court therefore awarded $1.25 million in damages to Cardio B, against the blogger.

“If God came down today, no one will make Heaven” – Maureen Esisi slams judgemental people