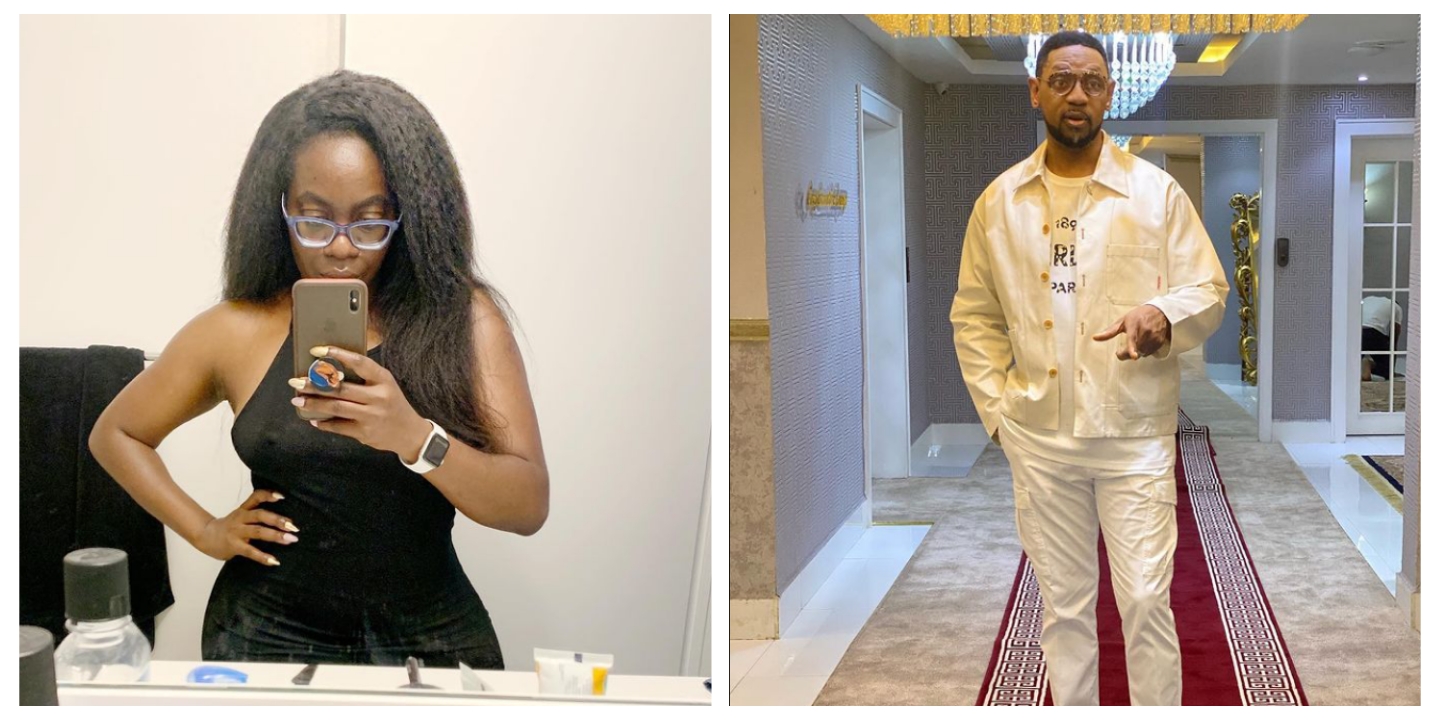 The OAP in a post on her insta story stated that she feels bad for anyone related to the senior pastor of Common Wealth of Zion Assembly, COZA, Pastor Biodun Fatoyinbo, former aviation minister, Femi Fani Kayode and actor Yomi Fabiyi.

Lady calls out COZA pastor, Biodun Fatoyinbo over death of…

This is coming in the wake of the accusation against Fatoyinbo over the death of a former choir in his church.

A lady recently took to social media and accused the pastor of making passes at her late friend who was a former chorister in the church. She also added that the church neglected her pregnant friend when she was ill.

Recall that Fani Kayode has been in the news recently after his enstranged wife called him out on social media for allegedly denying her access to their four children which she had with him.

Also actor Yomi Fabiyi, is known to be a diehard supporter of Nollywood actor Omiyimika popularly known as Baba Ijesha, ever since the rape allegations against him became viral.

Shade Ladipo in the wee hours of Friday, 7th December, 2022, took to her insta story and stated that she feels bad for anyone related to Pastor Fatoyinbo, Fani Kayode and Yomi Fabiyi.

“My mum is not bothered by hellfire memes on social media” – Son of Mummy G.O speaks