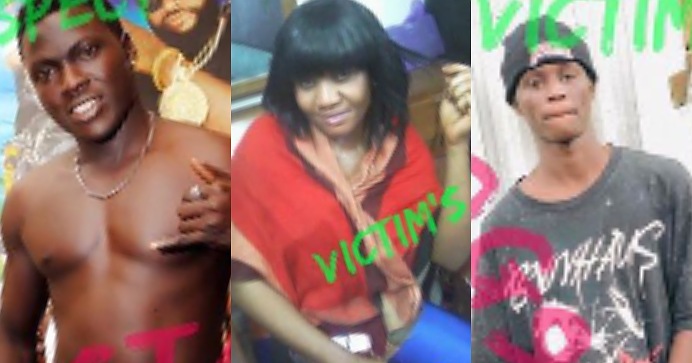 A Lagos resident identified as Olalekan Abayomi has been accused of stabbing his neighbor to death in Yaba area of the state.

Reports gathered that the suspect stabbed the victim and killed him for ‘greeting’ his wife.

It was also revealed that both the victim and the couple live in the same compound in Iwaya, Sabo.

On January 10, 2022, the victim identified as Daniel Adetan, was said to have exchanged greetings with the suspect’s pregnant wife, Ajoke.

Subsequently, the suspect stormed the victim’s room with a kitchen knife and accused him of sleeping with his wife.

According to a source,

“He st#bbed him multiple times until he gave up the ghost. Both him and the wife, who’s currently pregnant, are on the run. The family is seeking for Justice.”