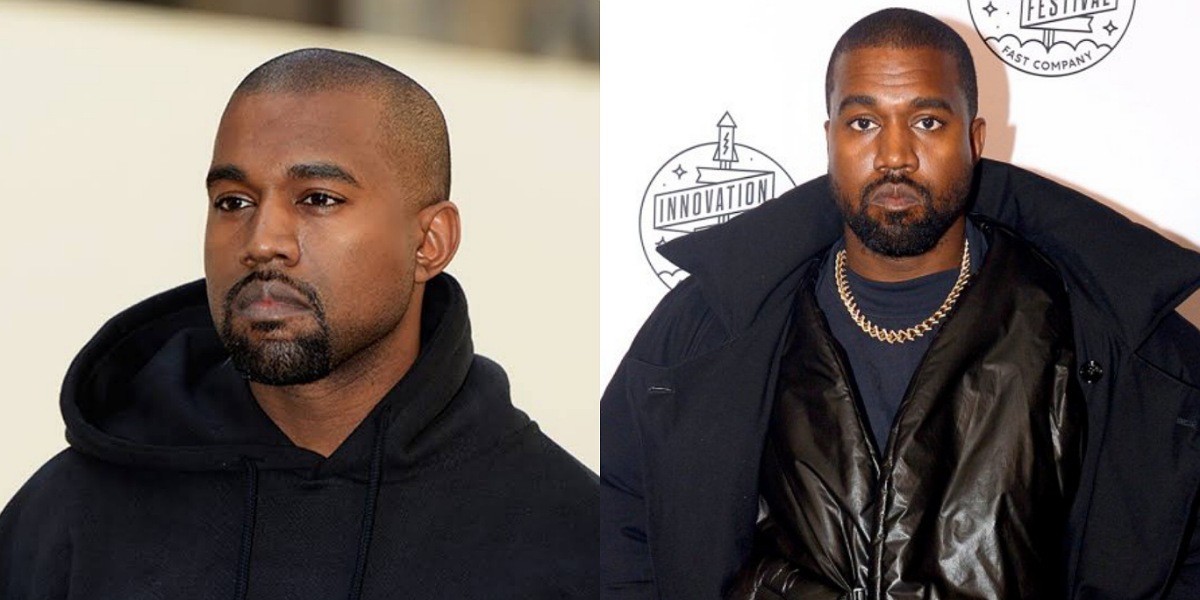 US rapper, Kanye West is set to take his support for homeless people to new heights, as he wants to hire them as models at his upcoming Yeezy fashion show.

According to a report by TMZ on Thursday, January 27, the rapper turned fashion Mogul plans to enlist homeless people to model the clothing from his new collaboration with the Skid Row Fashion Week brand in an upcoming runway presentation.

“My focus is on building real products in the real world” —…

The initiative would aim to provide jobs with the Skid Row company for homeless people in Los Angeles.

The company would also support the homeless population by donating proceeds from the fashion event, according to the report.

“Helping those on Skid Row has been a cause close to the heart of Kanye’s estranged wife Kim Kardashian and her family, and they once filmed an episode of Keeping Up With the Kardashians where they donated goods to those in need on the strip.”