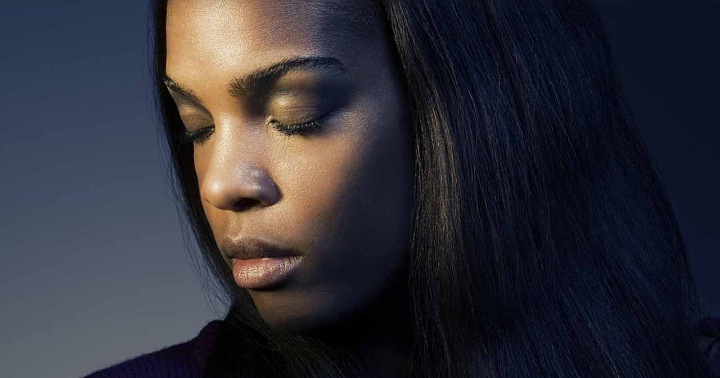 A Nigerian lady has narrated how her husband married her without telling her that he already has six children with another woman.

The woman who pleaded anonymity, revealed that her husband is a soldier and she met him when he was their NYSC camp commandant.

However, after their marriage, she began to notice strange movements and later found out that he was already married with six children.

Man excited as he becomes a father after 10 years of…

Nigerian man dissolves his marriage after discovering his…

“Years ago while I was in NYSC camp in Kwara state, our camp commandant was so handsome and almost all the girls, if not all of them wanted to have a piece of him.

Most of them will even go to the extent of intentionally taking off their Nysc caps during marching parade, so he will punish them and ask them to squat. They enjoyed the punishment.

Months after camp, I went to get some things at a mall and I met this same man at a mall. You won’t believe that he recognized me and mentioned my name.

Turns out he was stalking me and I didn’t look towards his direction in camp because I didn’t believe he would look my way.

We began dating, got married and just three months after we got married, I began to notice strange movements from him. He would go outside when making call, and do suspicious things.

He insisted that he doesn’t want us to have a child. He wants to enjoy me first and our marriage. But later found out that he has another family with six children and does not want more.

I can’t even tell anybody this. I had to be anonymous to share this story now because he can kill me if I dare do anything against his will. I am totally ruined for life”.