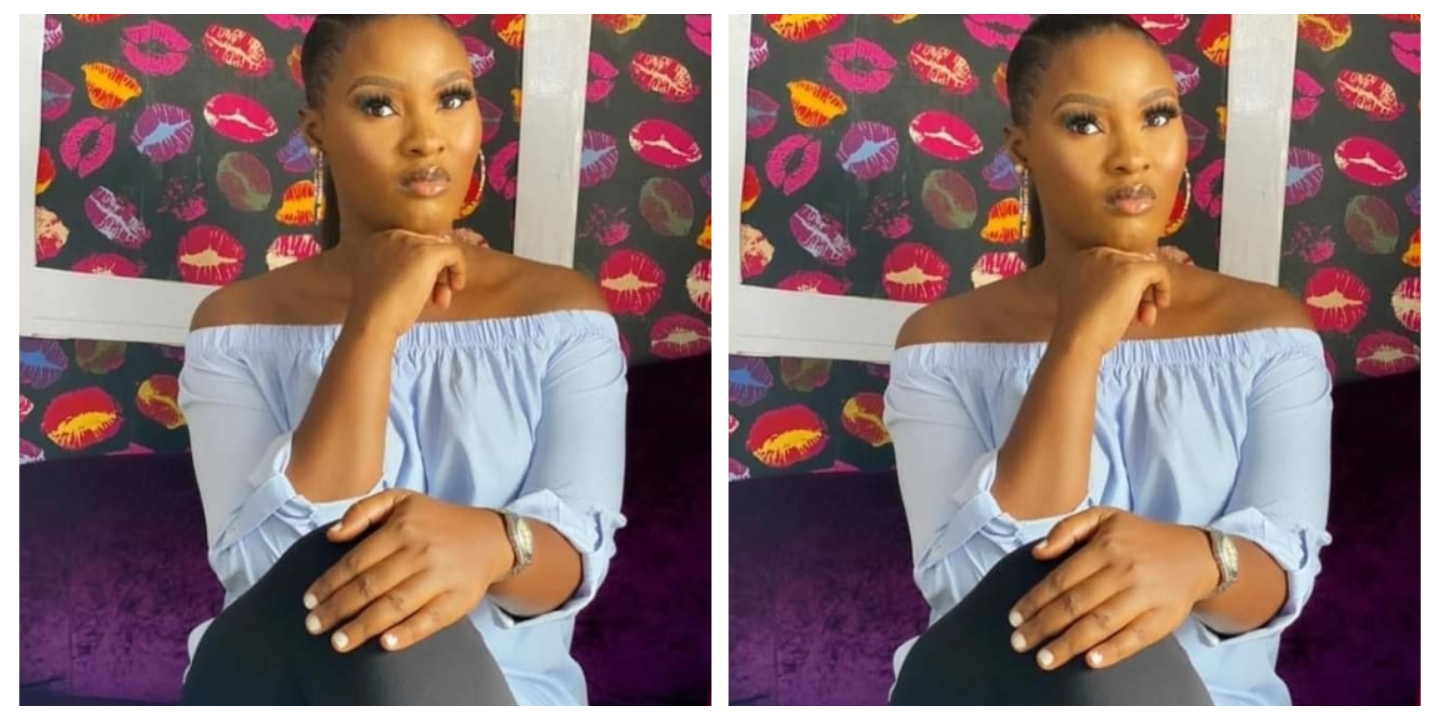 A Nigerian lady identified as Chinwe Lillian Okafor, on Facebook has recounted how her niece escaped being used for ritual by her fiance.

According to Chinwe Lilian Okafor, her niece’s husband-to-be picked her up on December 25, 2021,Christmas day to visit his parents in his village.

On their way, he reverted to a deserted road and was making strange calls in low tones to prevent his fiancee from listening.

However her niece took rapt attention and picked few lines from his conversation where she discovered he was taking her to a shrine to be used for ritual.

Her niece tried to escape, but her fiance caught up with her and locked her up in the car till they arrived at the shrine.

When they arrived at the shrine, his fiance and his colleagues in the ritualist business stepped out to have a discussion, and she used the opportunity to escape.

“My niece was almost used for ritual on the 25th December 2021. Her fiance picked her up to go see his parents, on their way to his village he diverted to a narrow and lonely road. They drove for several hours until she started questioning him. He claimed that his parents were not home yet, so let them go visit some friends before proceeding.

“The young man was always on a strange call and whenever this call comes in, he will quietly step down from the vehicle and answer the call. They got to a point, he stopped and started making some funny calls.. My niece over heard his conversation and tried to escape, he caught her, seized her phone and handbag then locked her inside the vehicle until they got to a shrine.

“They were other girls there tied, fortunately for her, she wasn’t tied. As luck would have it, her fiance and some other guys(about three of them) stepped out for further discussions and that was how she escaped and ran through a thick forest until she got to the road. Since then, she’s yet to recover from the shock. So many girls are tied up there and other girls will join soon.

“Who are your friends? How much do you know who you are dating? Carry out due diligence on that person before saying I do! Things are happening… I said it before and will say it again, ALL THAT GLITTERS IS NOT GOLD! Thank God for saving my niece.”