Lady who planned with her colleague to resign, returns to beg after finding out that her friend didn’t resign 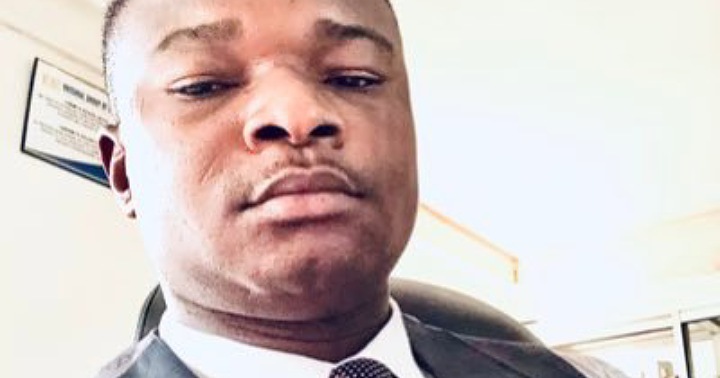 Twitter user, Ezinna has narrated how a lady who resigned from her job, returned to beg to be taken back as a staff.

According to Ezinna, the lady had informed him about her plans to resign from her job, a decision which he pleaded with her against.

However, after his pleas fell on deaf ears, he gave up and the lady resigned, only for her to return after a day to beg for reemployment.

Lady seeks help for boyfriend who makes love to spiritual…

When asked why she returned, she opened up that the lady they planned to leave together, didn’t leave as planned.

“A lady in my office resigned her job against my sincere appeal for her not to. The next day she came to the office pleading we take her back.

When I inquired why the sudden turnaround, it turned out that the person who they both agreed to resign together didn’t resign again”.

“Money can buy my love” — Actress, Lizzy Jay says, as she declares open vacancy for suitors