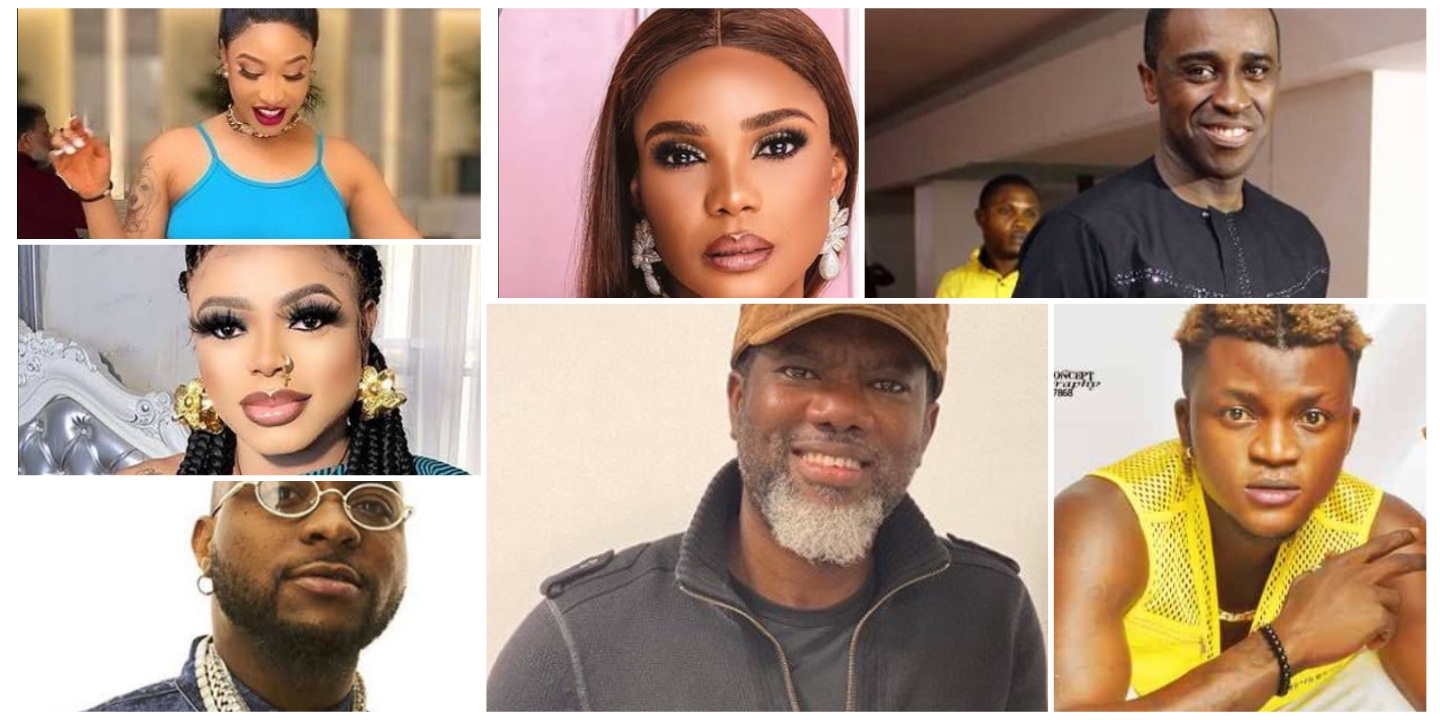 The social media norm of online bullying and trolling, has not changed in the last decade. Social media being a leveller, bridges the relationship gap between the elites and the middle class in society.

This is 2022, and nothing much has changed in the social media space. There are high chances of getting a reply from your favorite celebrity when you message them directly or take to their comment section.

To get a fast response most people take to their favorite celebrity’s comment section which is easier than meeting them one on one in real life.

“I made over one million dollars in one day” — Davido…

Thus people now use the opportunity to bully or troll their favorite star, this is the literal definition of ‘see finish’ or ‘overfamiliarity’.

Some see it as a cheap means to get the cherished attention of their favorite celebrity. In the event of this, they cross boundaries by online bullying or trolling. This sometimes comes in form of accusations, bodyshaming, slut-shaming etc.

Some celebrities are emotionally mature to overlook these acts or may not see them due to the large number of fans theming for their attention. Or maybe it’s because responding to all trolls would leave them emotionally and psychologically drained.

However, some celebrities can’t be toyed with, without them going after the troll and giving them a taste of their wines.

See below list of Nigerian celebrities you can’t toy with on social media;

Davido’s recent maturity and sense of giving, made him almost skip the list of controversial celebrities.

The music star in his prime, before he rose to fame, gave no room for hideous comments, as he takes out time to reply to every social media sub that has his name attached.

He had two ladies arrested some years back for pranking him with pregnancy, claiming he impregnated one of them.

Someone can argue that Portable does not know how to manage his newly found fame. The fast-rising singer, whose song, “Zazu” brought him to the limelight, leaves no stone unturned when it comes to replying to every negative comment about him on social media.

Portable is noted to be involved in one fight or the other on social media. If he is not fighting his management, he is trolling a troll.

Self-acclaimed transgender and Snapchat star, Bobrisky, always come fighting back his trolls like a lioness, oh no! like a lion that he is.

The Crossdresser who claims to have undergone surgery to have his reproductive organs changed to that of a female, knows no limit when it comes to dragging his trolls on social media.

The male barbie who never fail to flaunt his beauty goes as far as exposing dirty secrets of his trolls via photos, videos, recordings, etc.

She is the queen of drag, Tonto the king of queens. Her response to trolls seems mature with dints of insults and maturity. At times she will get her trolls arrested and file a lawsuit against them.

She got her ex-lover, Kpokpogri, arrested, after the latter blackmailed her with her sex tapes with him.

Reno Omokri seems to have a degree in dragging, no one is his mate when it comes to dragging. He technically insults you and educates you at the same time. At times he will adopt some verses of the Holy Bible.

Frank Edoho, like Reno Omokri, is not a man you will like to join issues with on social media. Once he replies to your subs, you may feel you never offered English as a subject in your primary or secondary school. He fights with coded words and heavy language.