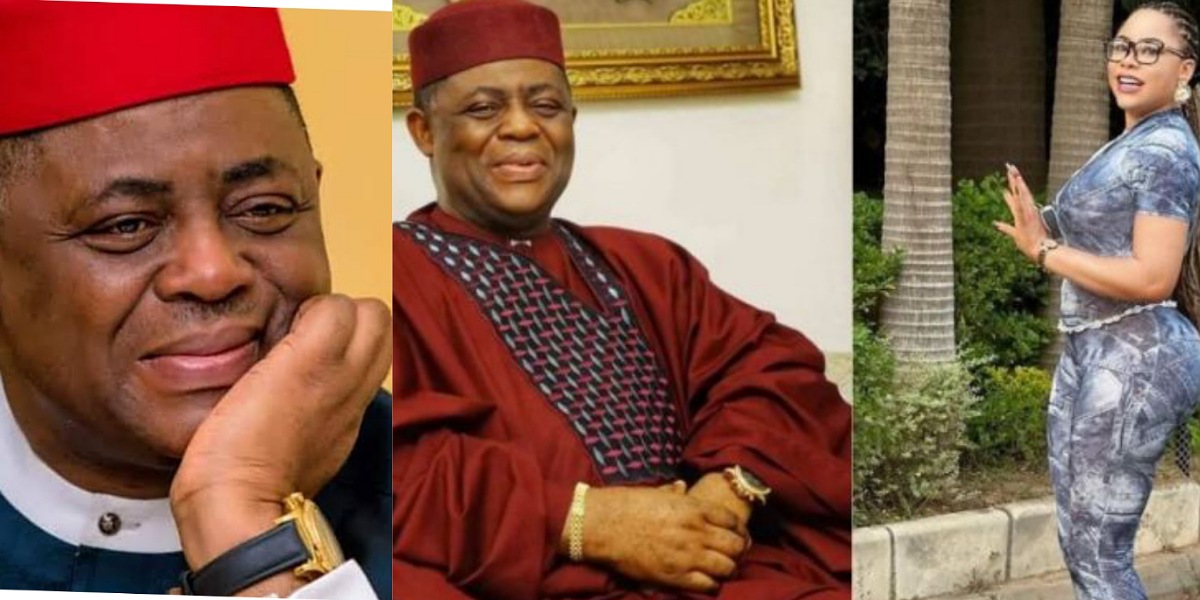 Former minister of Aviation, Femi Fani-Kayode popularly known as FFK, has celebrated God with songs of praise and casting any Mamiwater power, as he steps into the new year with his family.

Femi Fani-Kayode was seen singing songs which had lyrics like “Mamiwater, Power, Powerless power,” and “Jesus Power Super Power”, in a viral video which was shared on social media.

“Precious has mental issues, I have video of her chasing…

This is coming just days after his estranged wife, Precious Chikwendu publicly announced that she is a “Mami water”, hence FFK should beware of her.

Meanwhile, the politician further declared that he’s a Prince of Light and no power of darkness can overcome him and members of his family in this new year, as he continued singing the song aloud.