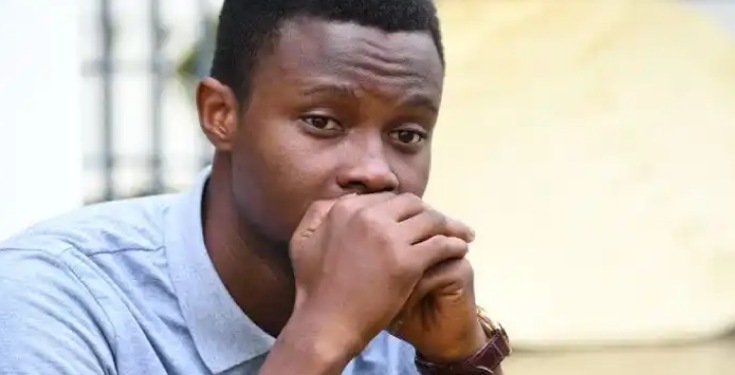 A Nigerian man has cried out after a guy cunningly stole his phone after approaching him and prostrating for him.

According to the Twitter user identified as @GoodguySteph, a guy just walked up to him prostrated for him.

He didn’t understand what was going and out of curiosity, he asked the guy why he prostrated for him.

‘Since I didn’t have money to buy Christmas tree, I…

The guy then told him a fake story of how he saved him sometime ago, unknown to him that the guy was only after his phone.

“This guy prostrated in front of me and said thank you Bros. I said for what and he said when they wanted to beat me up the other day and they carried my leg up like this (so he lifted my leg to show me) you were the one that begged for me. When I got home, my phone was missing”.

Man narrates how a lady who turned him down and called him broke, got killed by her ritualist boyfriend