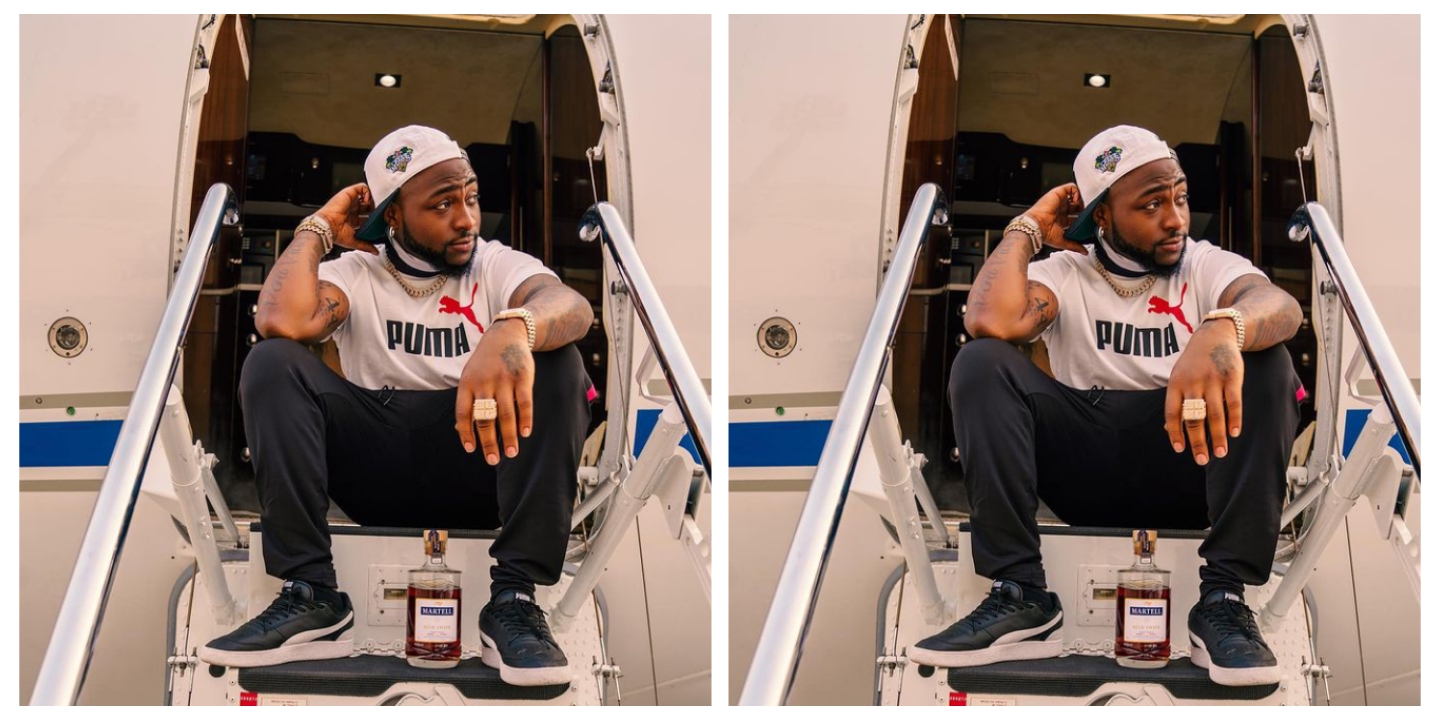 This was disclosed by the billionaire singer in a post on his Instagram page on Wednesday 27th December, 2021.

The singer stated that he will buy three new houses, five more cars and a jet in 2022.

According to him he is planning to acquire more cars, houses and private jet inorder to intimidate his haters.

This is coming shortly after Davido opened his new mansion in Banana Island, on the 6th of January, 2022.

In another news, Davido lamented over the huge amount he spent during Christmas. He stated that he had a fucking expensive Christmas.

“Just did some accounting yea. That was a very f*ucking expensive December Jesus!!! Nah mahn we need to up the score,” he wrote on Instagram.

“A guy I really liked, made me feel insecure about my low cut” – DJ Cuppy laments

“No one finds it easy in Nigeria, everyone is struggling” – Actress Bisola Aiyeola reveals