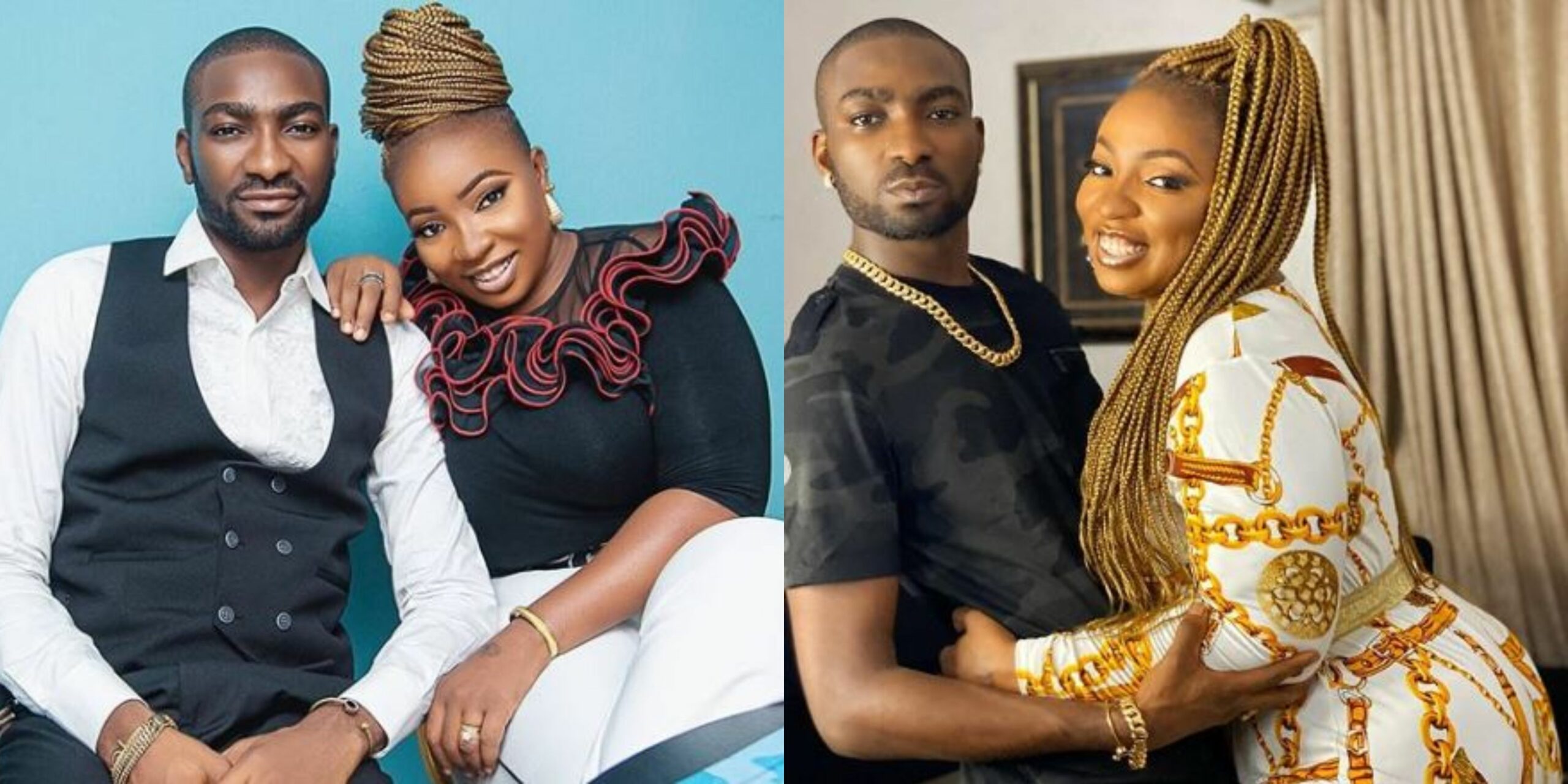 Actress Anita Joseph’s husband, MC Fish, has disclosed that his wife is very submissive to him at home. He stated that most female celebrities can’t be as submissive as her.

MC Fish in a chat with Saturday Beats, revealed that Anita respects him a lot at home. He also added that most female celebrities can’t do what she does for him at home.

“Don’t come and say I did not check it…

“I can’t just mention one but a few things. My wife is a homemaker. She respects me in the home, and I can categorically say most celebs cannot even do what she does for me in the house. They can’t be as submissive as Anita Joseph is to me. To top it up, she’s a friend and a good companion. She understands her responsibilities as a wife. The most beautiful quality is that she makes me laugh, even when I am angry.”

While speaking about their bedroom video which Anita shared on her Instagram page, in which the couple were spotted making it out, he stated that most of those criticizing the video really need love.

“A lot of the people that criticized that video deep down really need love, and the sad part is they have no one showing them love. People should be able to express themselves in whichever way they please, especially if they are married. The truth is that Nigerians like to escape from the reality facing them. Off all the problems in this country, is it the love I’m showing to my wife that people have issues with? Nigerians should learn to face the current issues which we have, including poor electricity supply, insecurity, hunger and poverty.”

Man laments as wife refuses to get a job, insists on getting N20k monthly from him