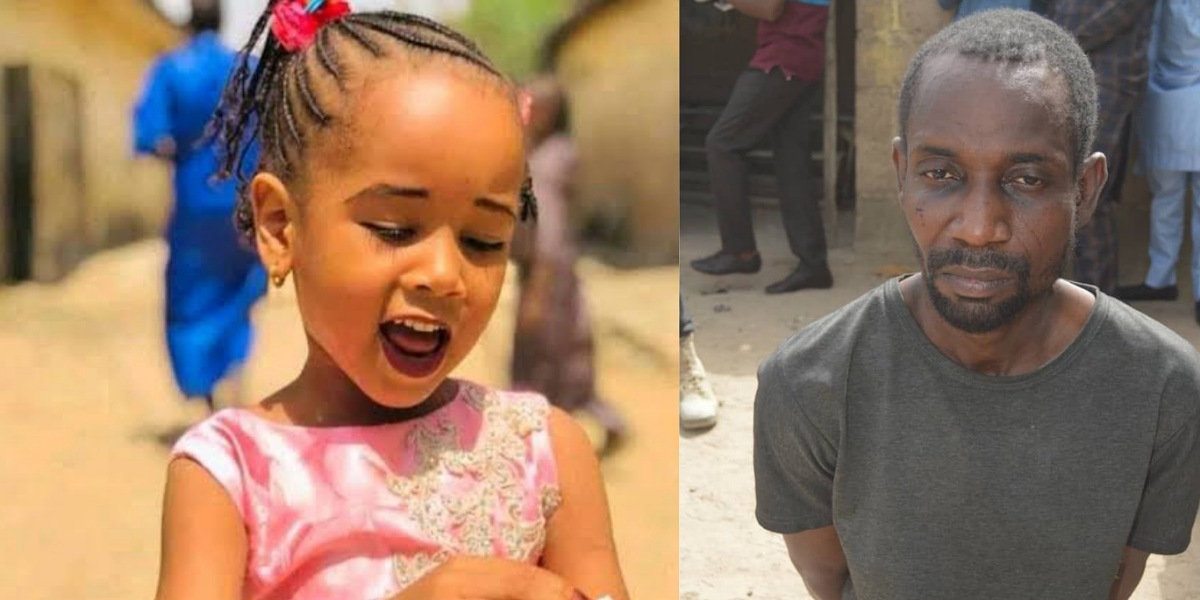 Chaos erupted on Friday at the Kano State Police Command, when Fatima Maina, the mother of late 5-year-old Hanifa Abubakar, attacked the schoolteacher who killed her daughter.

Recall that Abdulmalik Mohammed Tanko, a schoolteacher, was arrested by officers of the Kano Police Command for the murder of Hanifa Abubakar, after allegedly abducting her and also collecting part of the ransom he demanded.

According to a report by Daily Trust on Friday, the grieving parents were at the command headquarters today, January 21, and then the mother of Hanifa pounced on her daughter’s alleged killer the moment she sighted him.

The report reads in part;

“Immediately, Fatima sighted Tanko, she charged towards him, raining slaps and blows on him as she demanded why he took her daughter’s life. The drama continued for a while until policemen whisked the prime suspect away.”

“If you never do cosmetic surgery no do, it’s like drug addictive” BBN’s Ka3na advises ladies