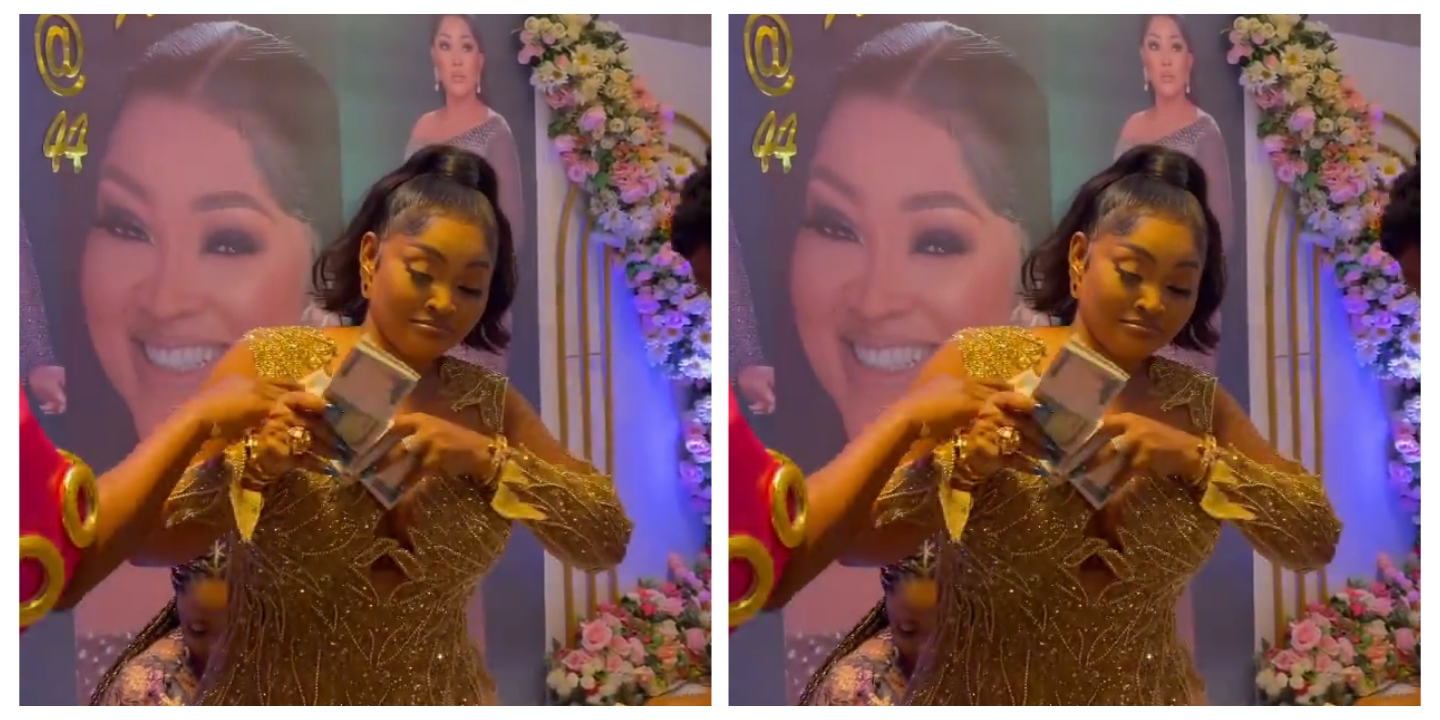 The actress and enterpreneur while sharing an Instagram video stated that all she wants to do in 2022, is make money in dollars, pounds, and Euros.

I will never go broke – Lady says while flaunting…

Money: Open the door, I am at your doorstep in billions and in different currencies”.

According to reports Mercy’s new husband is still married to his first wife and they have four children together.

This has generated mixed reactions from netizens who felt Mercy caused havoc in their marriage. In reaction to this, the actress stated that her new husband is entitled to more than one wife according to Islam.

The citizens know what they will be missing if they don’t re-elect me – Lagos governor, Sanwo-Olu