“My mum is not bothered by hellfire memes on social media” – Son of Mummy G.O speaks 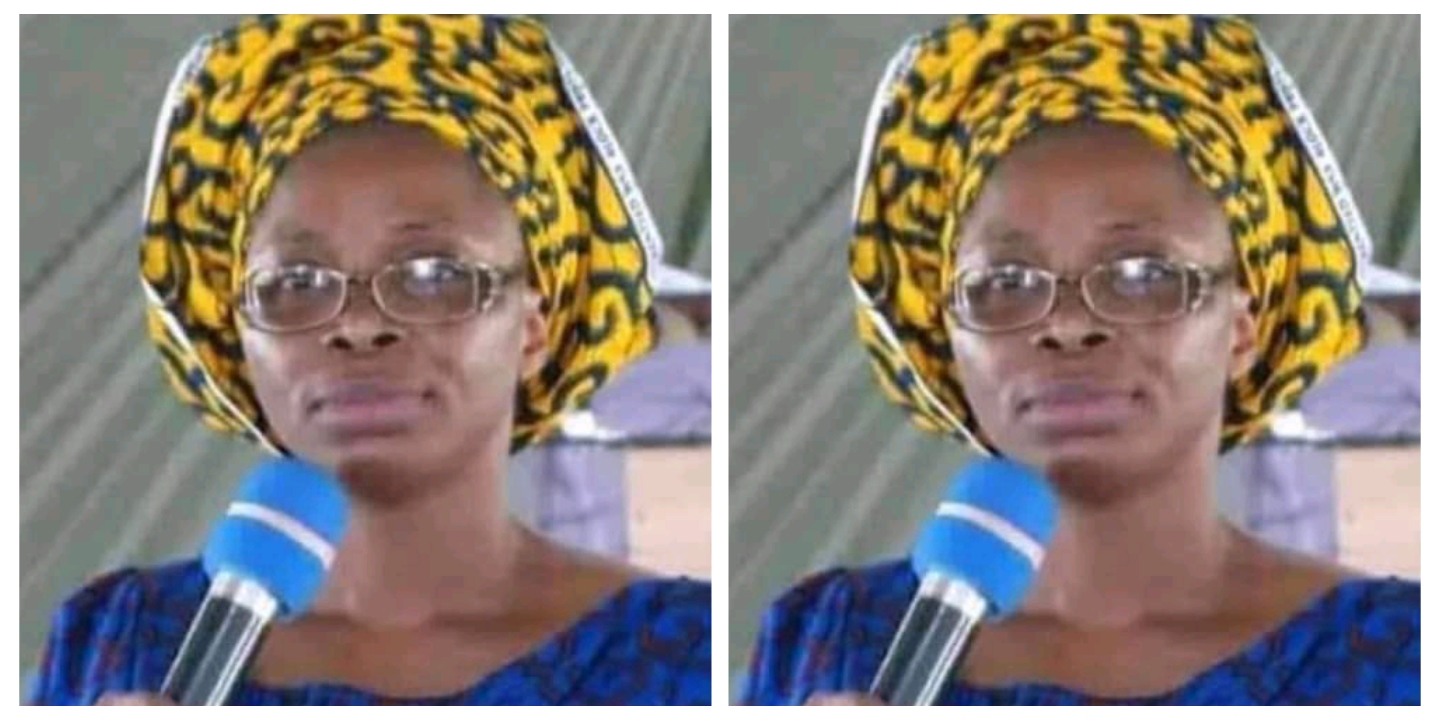 Samuel, son of controversial Evangelist Funmilayo Adebayo, who is popularly called Mummy G.O, has reacted to statements made by the preacher about hellfire.

The Evangelist is known for declaring hellfire as penalty for any act of disobedience to God.

She has been spotted subsequently preaching about hellfire and heaven. Netizens now use his mother’s picture for hellfire memes.

While reacting to this, the Evangelist son during an interview with The Punch, stated that his mother is not bothered about the hellfire memes.

According to him, even though his mother stated some acts that attracts hellfire as penalty after life, she didn’t force people to believe her.

Samuel stated that people are not bond to accept his mother’s preaching as they can always chose which to accept among her sermons.

“Social media has always been a platform where anything can be posted at any point in time but everything that has been posted about her saying she said this and that are all lies, nothing is true about the memes, they are just fabricating the memes, everybody with their contents, writing all sorts of things and tagging her pictures. We are used to it; the best thing is to ignore them.

“Even though she said everything about hell, there is nowhere she said by fire, by force, people must agree and accept what she is saying. I don’t think she has ever made that kind of statement before”.