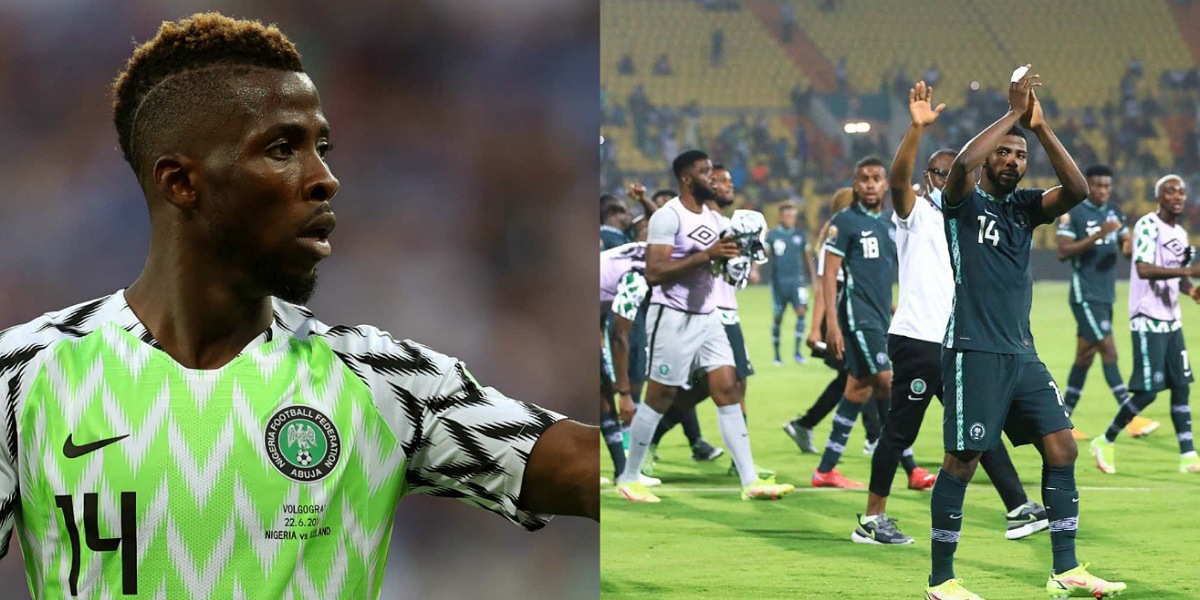 A first-half goal by Kelechi Iheanacho was enough for Austin Eguavoen’s Nigeria side to cruise past Egypt in their first AFCON match at Roumde Adjia Stadium.

Leicester City star Kelechi Iheanacho scored the only goal that separated the teams in Garoua as the 2019 bronze medallists extended their dominance over the North Africans. 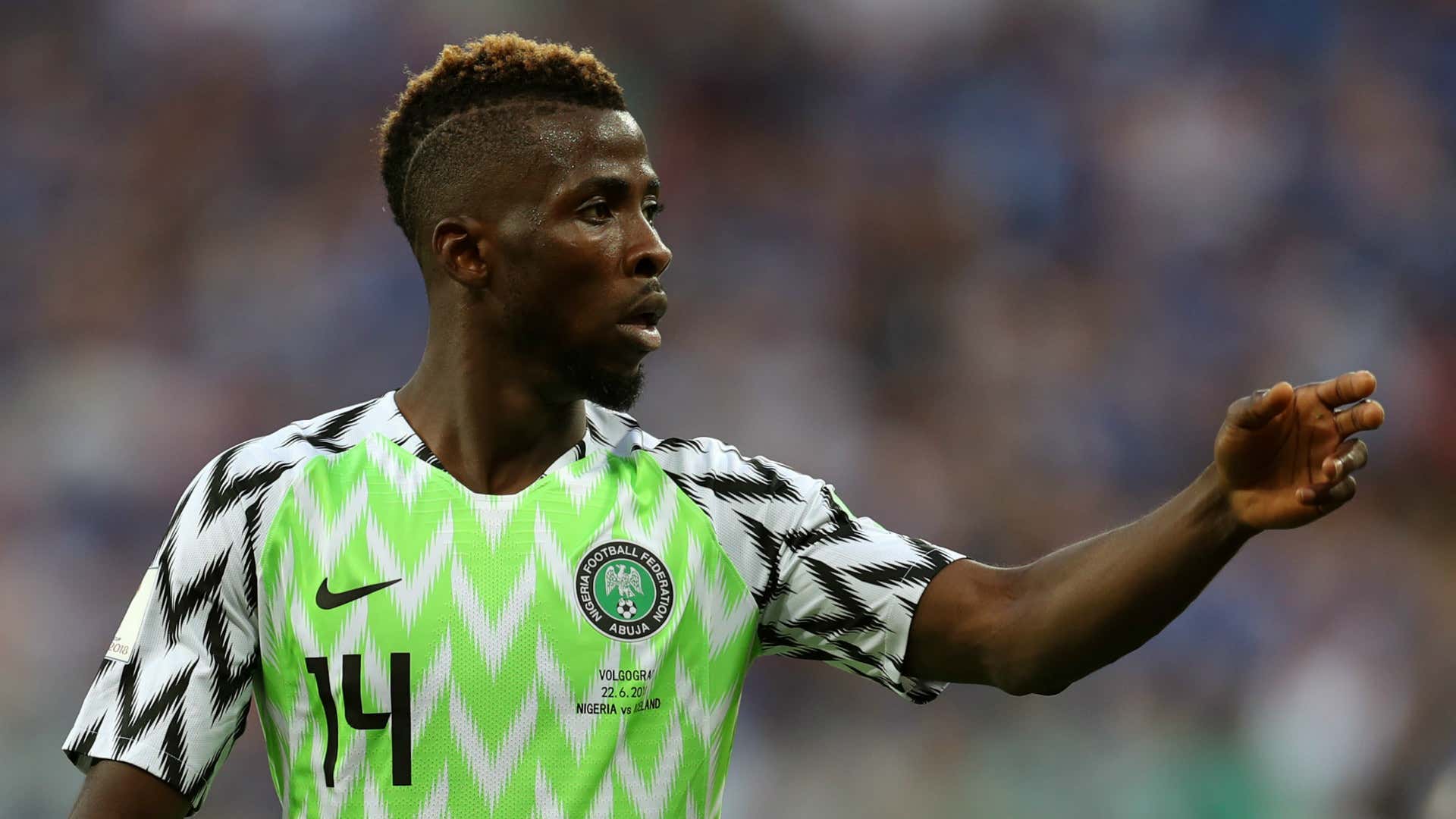 The three-time African champions did not take long to settle in the game with Moses Simon and Joe Aribo pulling the strings for the attack. The Super Eagles posed their first threat in the 26th minute after Aribo slotted a through ball to Simon but the Nantes winger could not hit the target with his right-footed strike. 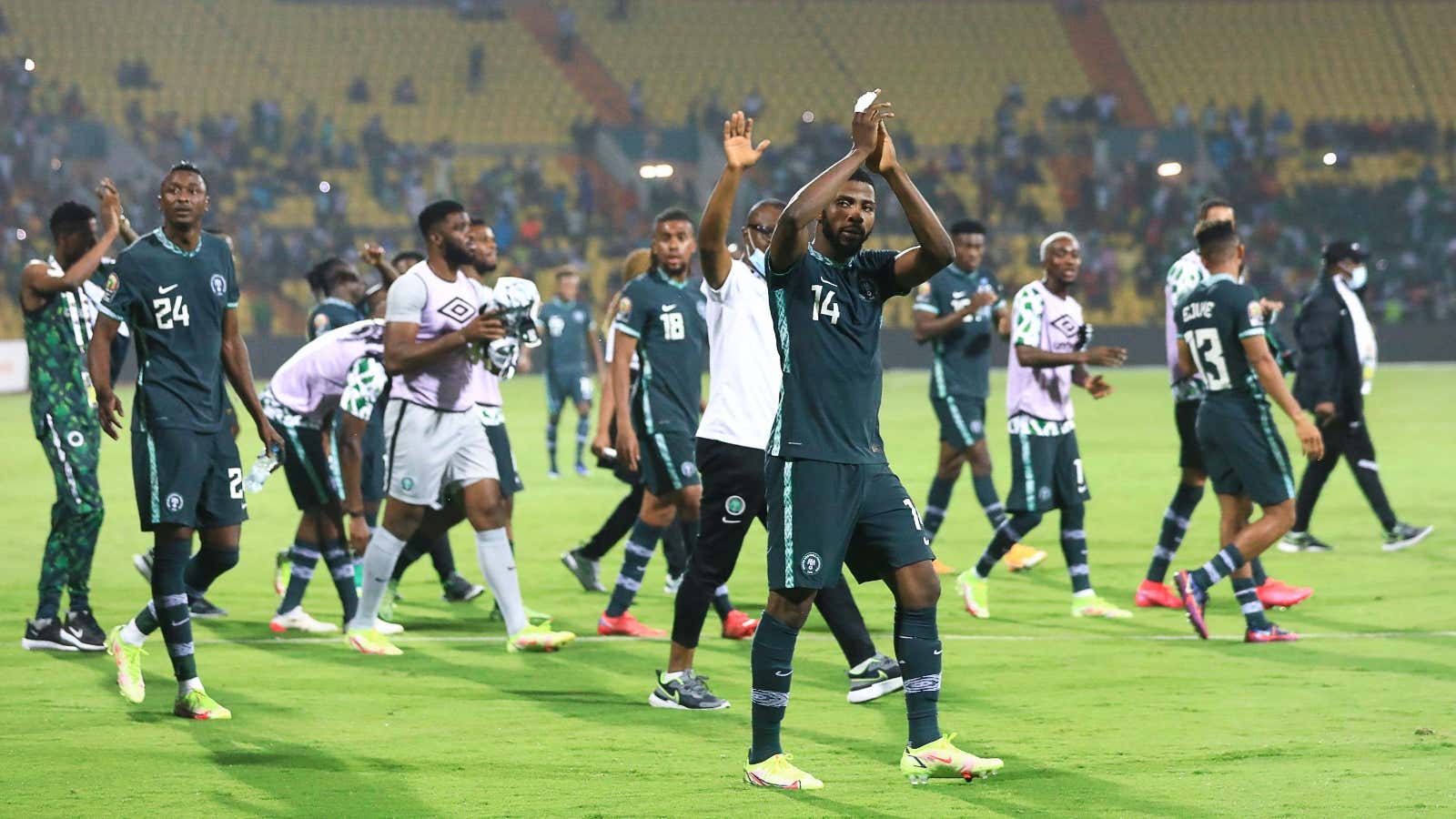 Five minutes later, Nigeria fired the ball into the penalty area and Aribo nodded the ball to Iheanacho who made a sharp turn and found the back of the net with his shot.

Egypt ended the first 45 minutes with just a shot on target, and the game at full-time without breaking the Super Eagles’ defence even with Liverpool’s Mohamed Salah, as they struggled to test goalkeeper Maduka Okoye.

The result ended Egypt’s 16-game unbeaten run in the group stages of the Africa Cup of Nations, with their last group defeat dating back to 2004 (a 2-1 loss to Algeria).