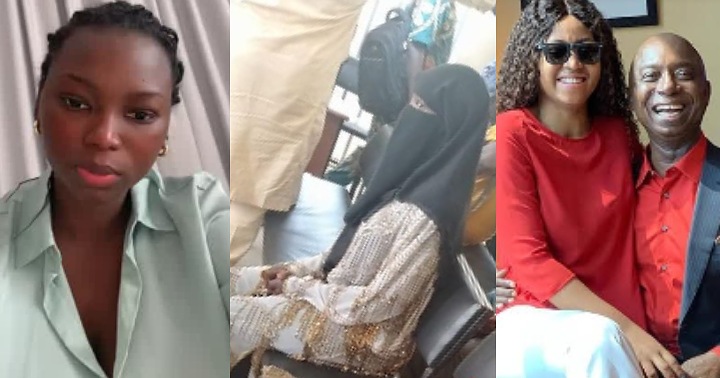 The aphrodisiac seller who has been in custody for four days now, was granted bail over her viral case with politician, Ned Nwoko.

The presiding judge, Barrister Ismail Abdullahi Jibril, while making the judgement, stated that the charge against Jaruma is bailable.

As part of her bail conditions, Jaruma must present one surety on grade level 12 working in FCT, Abuja.

Jaruma is facing a four-count charge of defamation of character, criminal intimidation, injurious falsehood, and publishing falsehood to incite the public to hate against Prince Ned Nwoko, Regina Daniels’ husband.

Jaruma had pleaded not guilty to the charges and her lawyer applied for bail which the judge granted on Friday, 28, January, 2022.

“God puts me through the worse, forgetting I’m only human” – Tonto Dikeh laments