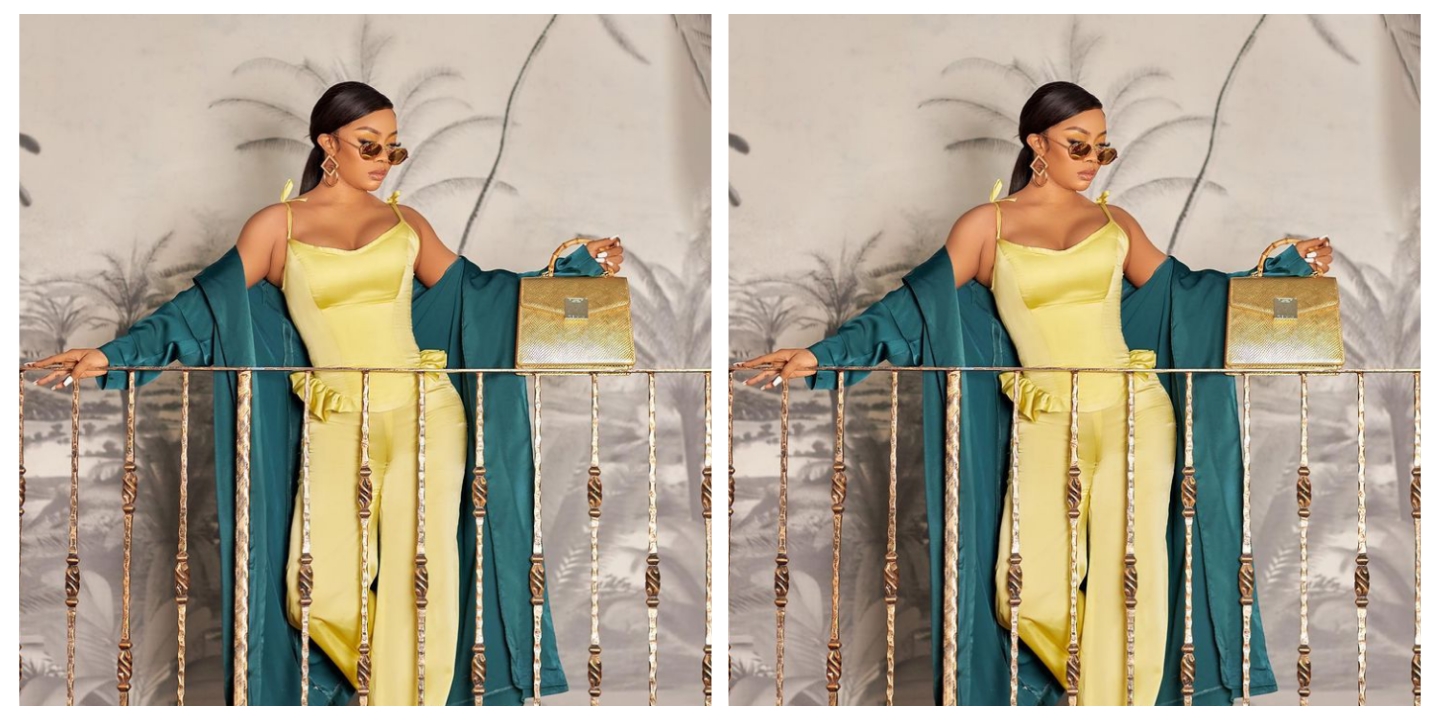 On air media personality and presenter, Toke Makinwa, has reiterated that she stopped explaining herself because that is not what people longtime ago.

The OAP who doubles as an actress recently had a chat with GQ South Africa on her role in a movie, ”Singing Sin”.

While speaking on women competing with men, she stated that women are not trying to compete men.

According to her even though women are delicate yet they are strong. She also added that she doesn’t want to be a man because everyone are human beings and she wants the opportunities available to all human beings.

“A movement has started for women, but we are not where we should be. You find that people measure a woman’s strength by the amount of bullshit she’s willing to deal with”.

“A line needs to be separated here: each gender is unique to its own self. Women are not trying to be men. Women aren’t trying to be compared to men. Women are delicate, yet strong. I stopped explaining myself a long time ago because I do not think that is the first thing you see when you see me. I am not fitting into the ideal of a man’s narrative. Men are men”.

“Women are forging their own futures by creating careers and building businesses. Nobody is out there wanting to compete or be compared to a man. I see a man, I acknowledge their strength and their journey”.

“I would never be able to fully speak on what it means to be a man because I am not a man and I do not want to be one. I want to be beautifully carved, flawed and eccentric as a woman. I want to find my own path”.

“I don’t need to impose myself as bossy because I have worked hard enough to stand in any room, as any other human being, and that’s what I choose to focus on”.

“No one finds it easy in Nigeria, everyone is struggling” – Actress Bisola Aiyeola reveals

“If God came down today, no one will make Heaven” – Maureen Esisi slams judgemental people