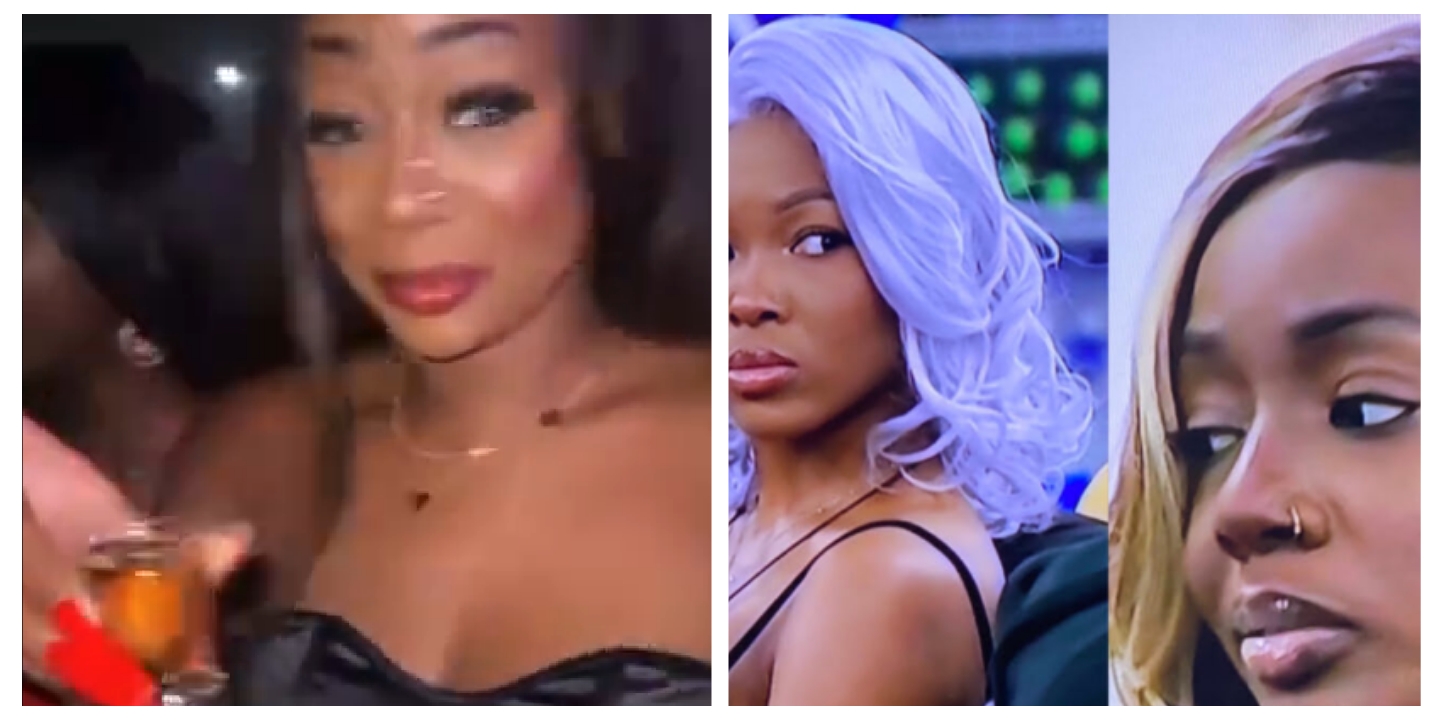 Big Brother Naija season 5 stars, Vee Iye and Tolanibaj have finally ended their beef as the two were spotted in a viral video dancing to Burna Boy’s song.

Recall that the two lockdown housemates had a heated argument during the Big Brother Naija reunion show, over their alterations with Neo and Prince during the reality tv show.

In her response, Tolani stated that she only made passes at Neo because she wanted to make Prince jealous.

“I wanted to use Neo to make you jealous and show you how a man is supposed to be because you are not a man”.

This, however, didn’t seat well with Vee who finds it embarrassing that Tolani could try to seduce her boyfriend.

As a result of this Vee threw a pillow at Tolani and asked her to fuck off because she is bitter.

Tolani in her response said,

“I will teach you that I’m not your mate. We will meet at the hotel. When you see Tolanibaj, you will go another way. I want to smack you on live TV”.

However, the two have quashed their beef and settled for peace. This was so as they were spotted together on the dance floor vibing to Burna Boy’s song.

A fan identified as Tope_salami wrote: “It’s a good thing! Old things are passed away!”.

Lady who planned with her colleague to resign, returns to beg after finding out that her friend didn’t resign