“Otedola with the money, Uche with the bra” – Uche Maduagwu says, brags over being most talked about movie star 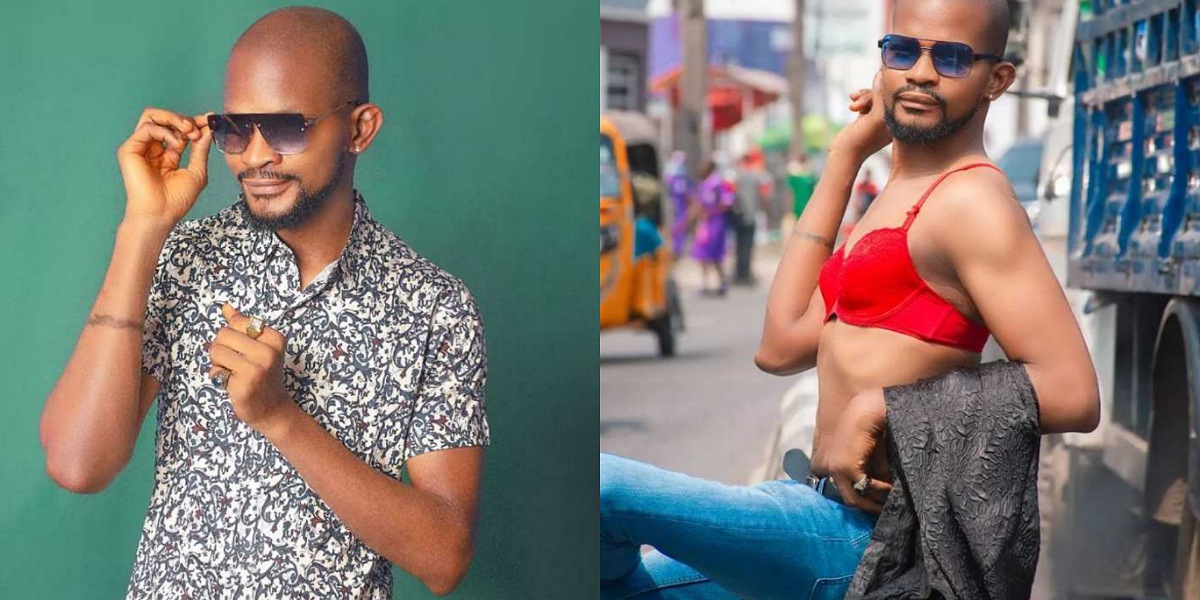 Nollywood actor and self-acclaimed ‘biggest’ influencer, Uche Maduagwu has recently taken to social media to brag about his status, while raining praises on himself.

The controversial actor recently called himself the ‘most talked about movie star in Africa, and the biggest brand influencer.’

Actor calls out Genevieve Nnaji for allegedly staying off…

“Tie your man with ‘juju’ as actresses are hunting for…

Uche Maduagwu further claimed that he have been paid 4.8 millionaire to promote a movie, which eventually went on to generate a whooping 300million naira in profit in cinemas nationwide.

He wrote on his Instagram page, while sharing a photo of himself wearing a red bra;

“I am the most talked about movie star for Africa, biggest brand Influencer, 4.8 million Naira to promote a cinema 2021 biggest film that eventually made over 300 million Naira in profit. Vote TeamRed for President 2023, Otedola with the money, Uche with the Bra”

“A hustling man needs a hustling girlfriend, not a patient one” – Nigerian man (Video)