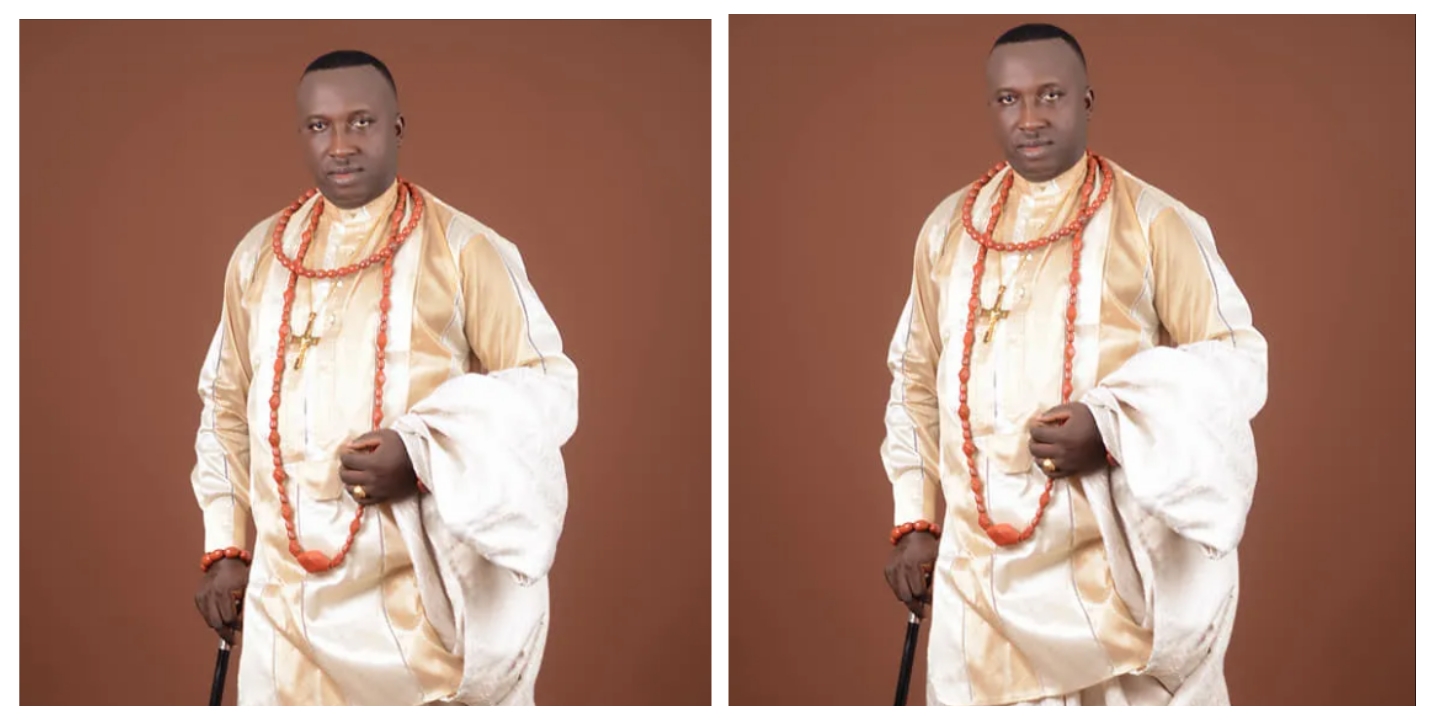 A Delta chieftain, Olorogun Paul Akpor, the Ohwo Avwo Gan of Olomu Kingdom, has given his two cents on the viral cheating scandal of popular gospel minister, Sammie Okposo.

Paul Akpor, in a post on his social media page stated that 80% of married men are guilty of infidelity.

According to him most men who cheat on their wives are not caught that is why they still have bragging rights.

Recall that Sammie Okposo recently admitted to cheating on his wife, Ozioma, and publicly apologized to her.

In reaction to this, Paul Akpor, a traditional ruler, have revealed that over 80% of men are guilty of cheating on their wives.

“Over 80% of us are guilty with various degrees of infidelity. We only have bragging rights bcos, we ‘ve not been caught red-handed. Okposo on my mind.”