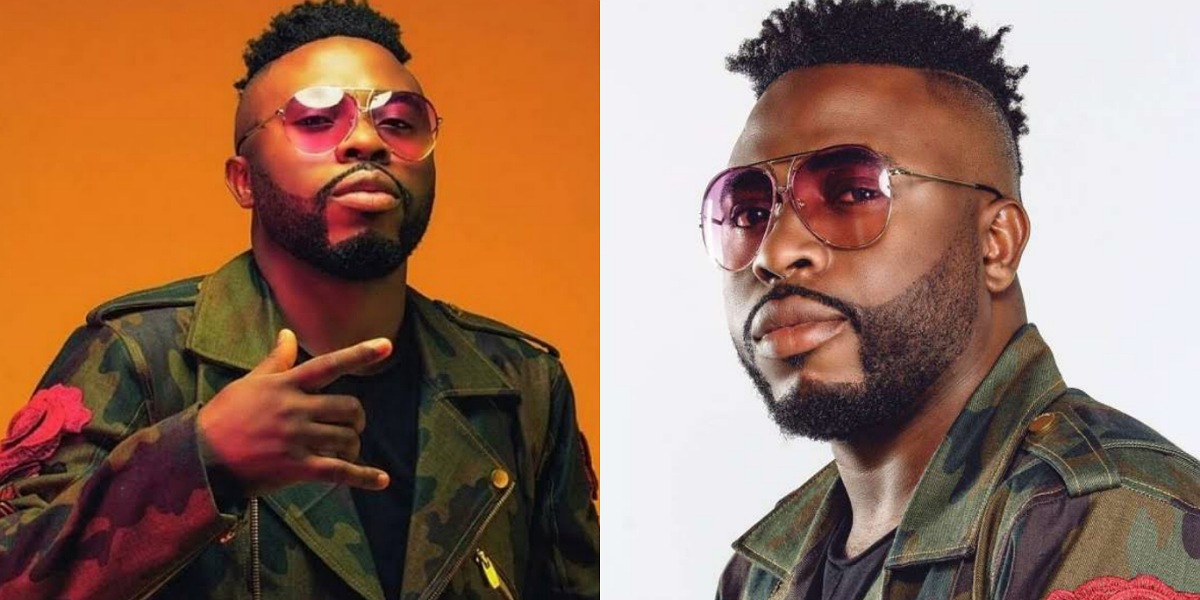 Popular music producer and singer, Samuel Oguachuba also known as Samklef, has predicted death and gloom for many people, ahead of the forthcoming 2023 general elections.

In a post on social micro-blogging platform Twitter, which he posted on Monday January 17, Samklef stated that a lot of people would die and others will go missing because of the elections.

“Get my name out of your mouth” – Skales tells…

According to him, the year 2023 would be a “desperate time”.

The presidential, governorship, Senate and House of Representatives elections are slated to hold in 2023 and many candidates are already coming out to declare their intentions to contest for the various political offices.

I am now enjoying life – Hawker who gave money to prisoners in a van, says after receiving donations