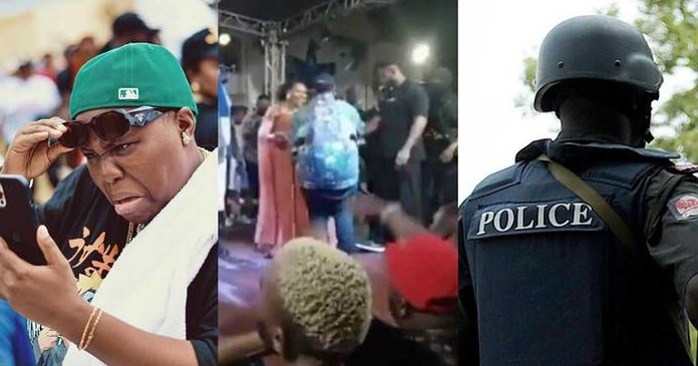 Recall, an eyewitness had claimed that Teni was almost kidnapped during her concert if not for the intervention of her bouncers.

Contrary to this claim, the Command’s Public Relation Officer, Iringe Grace Koko said it was not a kidnap attempt.

She revealed that some hoodlums created a scene during the concert and security operatives consequently fired shots to arrest the situation.

Koko revealed that the miscreants had a “free for all moment”, but the timely intervention of the security operatives curbed the mayhem.

The singer has also come out herself to debunk reports of escaping kidnap attempt.