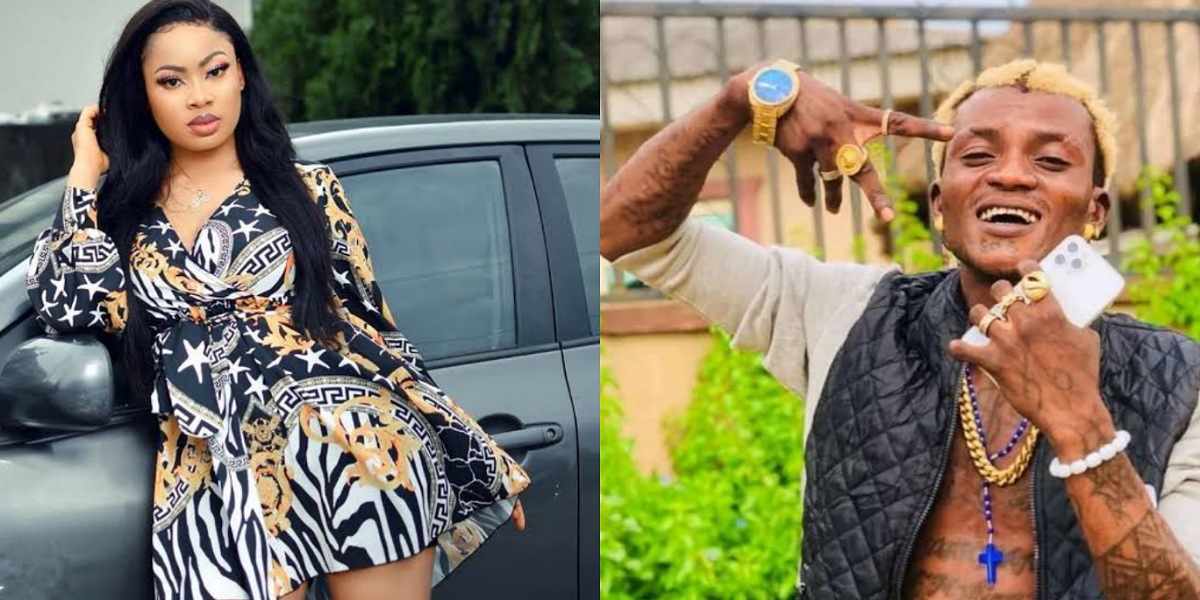 However, Nina Ivy, who now resides in Atlanta, USA revealed that the “Zazoo Zeh” song is being overhyped by Nigerians while adding that she doesn’t know what the song actually means.

“So I feel like you guys are overhyping this song because I have been trying so hard to understand what this guy is saying there, it is not working,” she said in the video shared on her page.

Sharing the video, the reality TV star also captioned it; “What does this song mean, exactly coz hmm.”

Below are some reactions from Netizens…

@_eromosele1 wrote: “She isn’t even lying, wonder why una dey abuse her..”

@karomzsignature wrote: “I’m with you my sister..I’ve been trying to even make it sound nice in my ear”