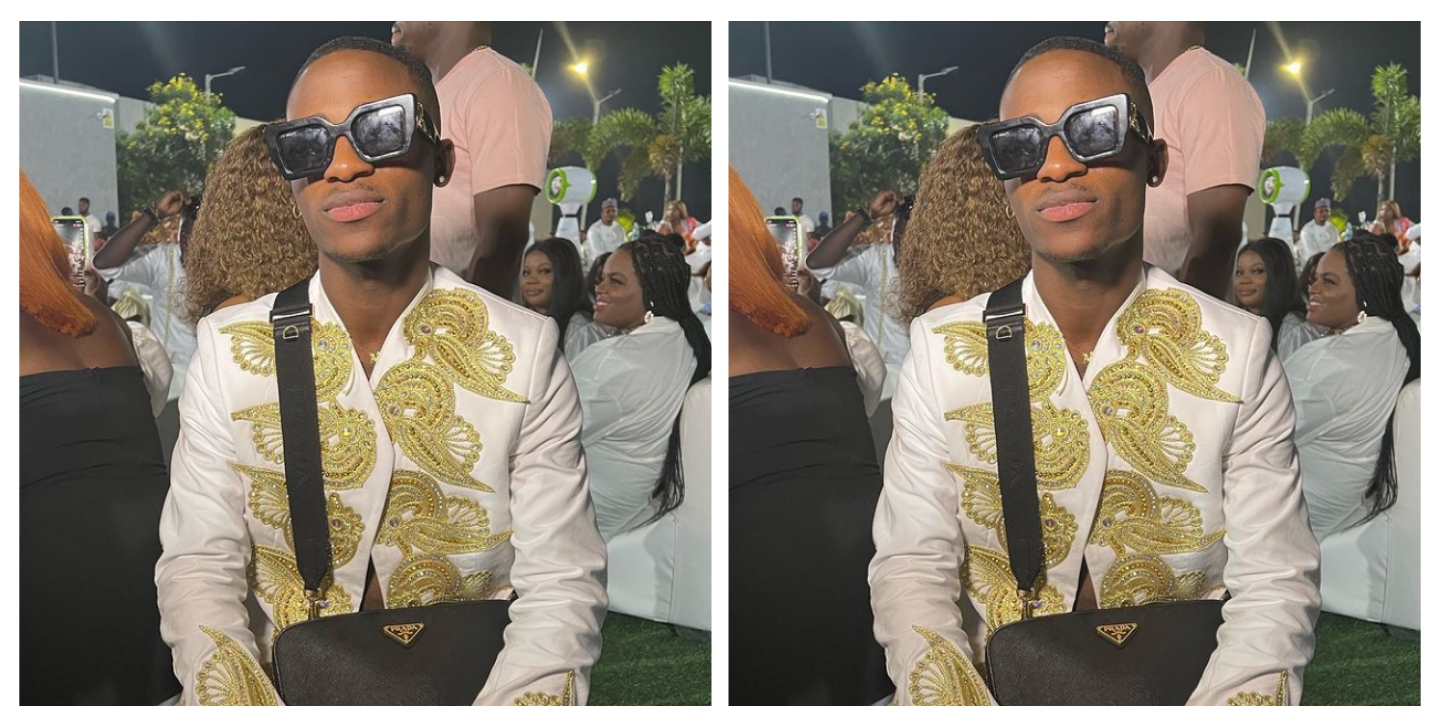 Nollywood actor, Alesh Sanni, has slammed his colleagues in the movie industry over their fake love for fellow actors.

According to him, people are quick to post “rest in peace”, whenever a colleague dies but they find it hard to post people’s success.

Reactions As Actor Ali Nuhu Shares Rare Photo With His…

He stated that his colleagues in the movie industry are fond of showing fake love everywhere.

“People are so quick to post RIP but to post your success, they won’t… fake love everywhere. Life”

This comes in the wake of the rumored death of Veteran Nollywood actress, Iyabo Oko, who was earlier reported dead and returned to life three hours after she was confirmed dead.

Fans however took the comments to express their views;

Grammy Winner, Burna Boy adds a 2022 Lamborghini to his garage