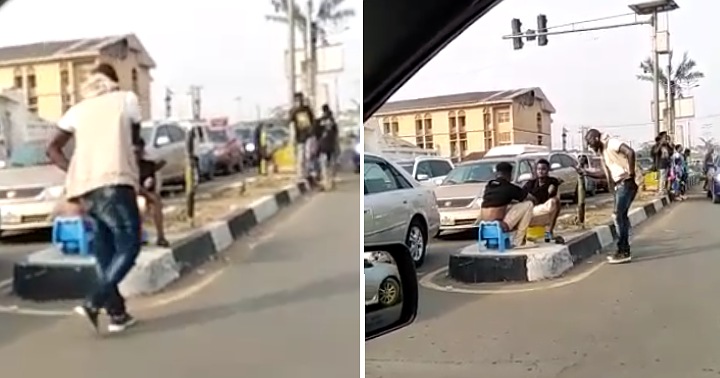 A viral video of some suspected Yahoo boys in Imo state has sparked outrage from Nigerians on social media.

In the trending video, some suspected internet fraudsters were spotted defecating and ‘eating’ the waste at IMSU junction in Owerri, Imo state, today January 26. 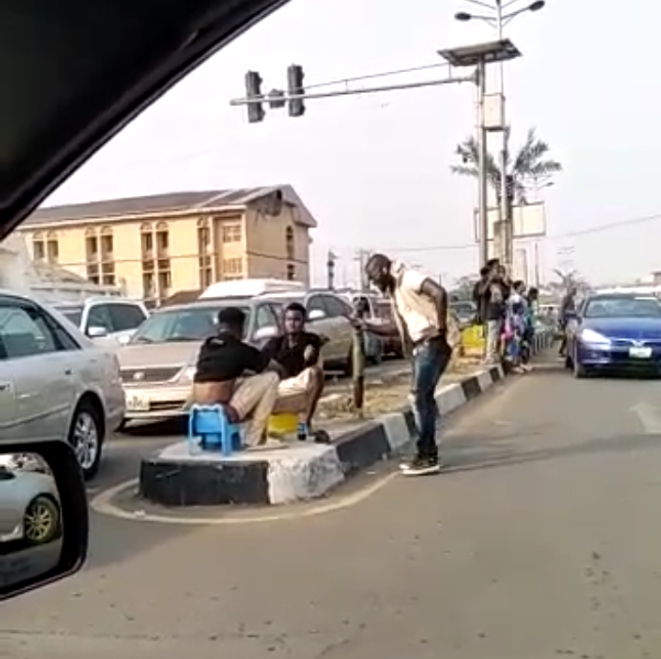 Reports gathered that two young men carried a potty to the junction, pulled their trousers, showed their bare butt, and began to excrete in the potty.

One of their friends was present to film them carrying out this absurd act.

“God puts me through the worse, forgetting I’m only human” – Tonto Dikeh laments