The citizens know what they will be missing if they don’t re-elect me – Lagos governor, Sanwo-Olu 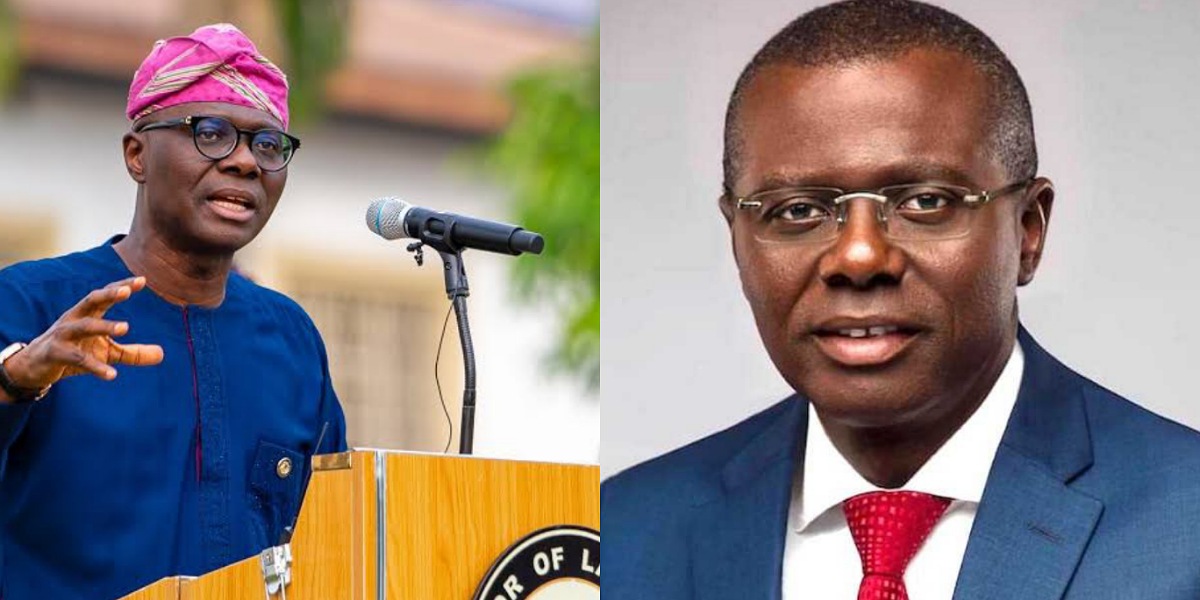 Lagos State Governor, Babajide Sanwo-Olu has said that Lagosians are aware of what they will be missing if they fail to re-elect him for a second term in office, come 2023.

While speaking as a guest during a Channels TV interview on Friday, the governor stated that his administration is planning to reduce gridlock in Lagos, create more employment and investment opportunities as well.

According to Sanwo-Olu, these visions can only manifest if his dream of a second term as governor comes alive, as a result of citizens supporting him again.

“I believe we are doing a very good job. I will let the people decide. The citizens know what they will be missing if they don’t allow us wrap up what we’re doing.

“That is the plan, that is the vision and how you need to be looking at it strategically is how efficient are people on the road, how much of journey times can we reduce.